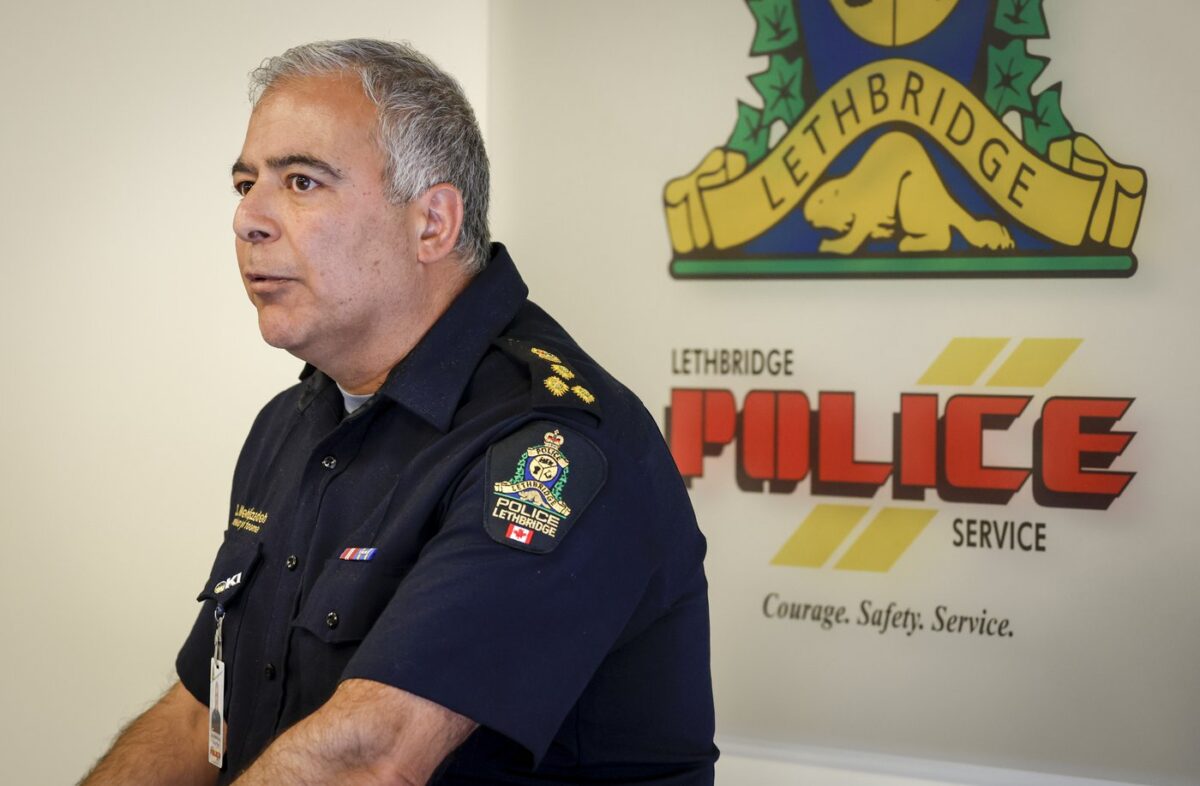 Police said they had no choice but to send a tactical team on Thursday to rescue a hostage from a law firm because her life was in imminent danger.

At the scene, police recovered a knife and a black Airsoft handgun, a BB gun designed to look like a real firearm.