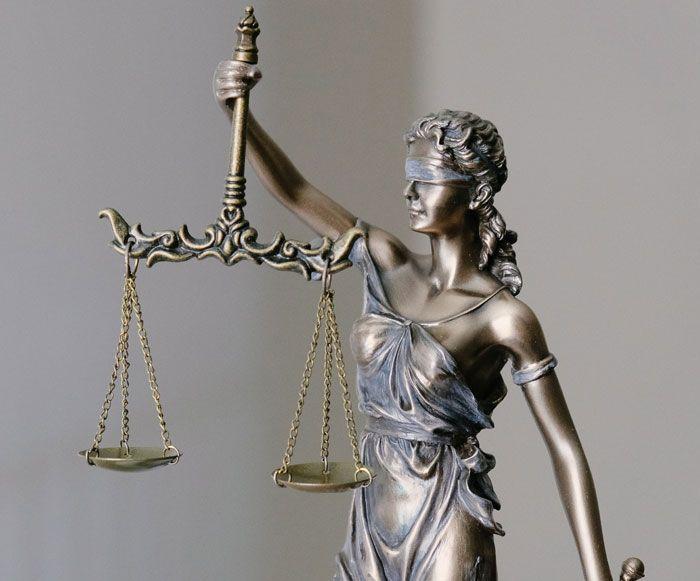 Levin Wallach will focus his one-year term on a number of initiatives, including modernizing the practice of criminal law, the need for equal rights for citizens of U.S. territories, the impact of mental health and trauma on the justice system, and the effect of emerging digital technologies. She also wants to reach out to young lawyers, welcome members with diverse viewpoints, and study the ethics of local government law.

“Bar membership and leadership have been instrumental in my professional development,” said Levin Wallach. “The relationships I have made have sustained me as a lawyer and mentor throughout my career. One of my goals for the coming year is to maximize the participation of our diverse and skilled members so that the association can reach new levels of excellence and help our next generation of lawyers excel as lawyers and bar leaders.

She is a former Bronx County Assistant District Attorney and former associate of McAloon & Friedman. Levin Wallach was the principal of her law firm Wallach & Rendo for 15 years and an advisor to Bashian Law and Brown Hutchinson.

Levin Wallach earned his law degree from the Maurice A. Deane School of Law at Hofstra University and his undergraduate degree from George Washington University.