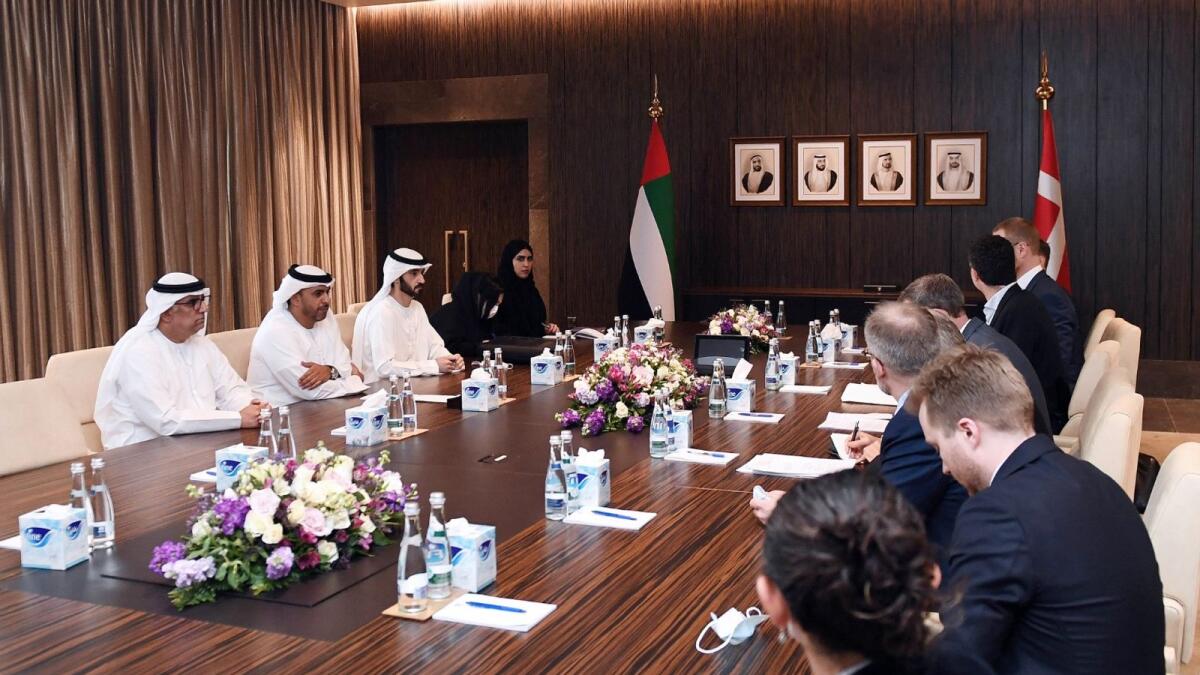 The Emirates want to cooperate with the Scandinavian country to fight against money laundering, terrorist financing, human trafficking, drug trafficking and organized crime.

The United Arab Emirates and Denmark have signed two agreements on extradition and mutual legal assistance in criminal matters.

During the signing, Al Nuaimi hailed the deep-rooted ties between the two countries and stressed their mutual concern to strengthen their legal and judicial cooperation, especially in the areas of extradition and legal assistance in criminal matters.

He also affirmed the willingness of the United Arab Emirates to strengthen its legal and judicial cooperation with Denmark, by adopting the best practices applied and by advancing their bilateral relations, to combat money laundering, the financing of terrorism, the human trafficking, drug trafficking and organized crime.

The two agreements cover a variety of areas, including the extradition of criminals and extraditable crimes, as well as the refusal of extradition requests and related provisions, effective dates, amendments, terminations and mutual legal assistance in criminal matters.