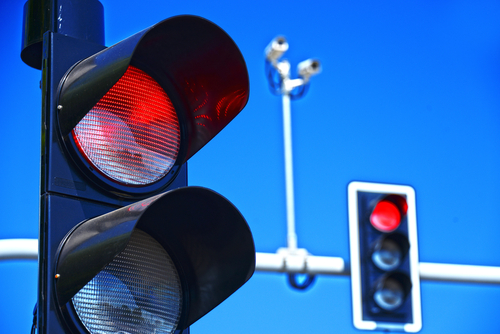 Like many Americans, Jazz Hampton and two of his friends, Andre Creighton and Mychal Frelix, watched in horror as two fellow Minnesotans, Philando Castile and George Floyd, were killed by police following what appeared to be checks routine routes. If only there had been a way to defuse these situations while protecting the rights of the detainee, as well as the law enforcement officer involved. So they found one.

TurnSignl is a mobile app designed to, essentially, put a lawyer in the car with anyone who gets pulled over. Users benefit from real-time assistance from a qualified local attorney who can help defuse the situation while protecting the user’s rights. The app also records a user’s interaction with the police. All this so that everyone, users and police, feels safe and comfortable.

TurnSignl recently won the Startup Alley competition at ABA Techshow 2022 and is currently available in Minnesota, Georgia, and California.

In this new episode of Legal Rebels Podcast, Hampton talks about how TurnSignl works; the benefits of using the application for users, lawyers and police; and his plans for the future. 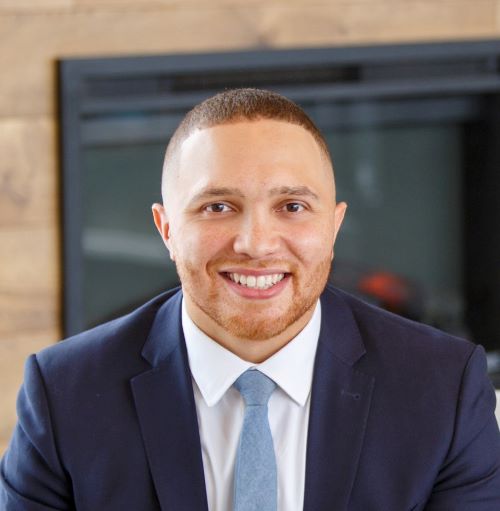