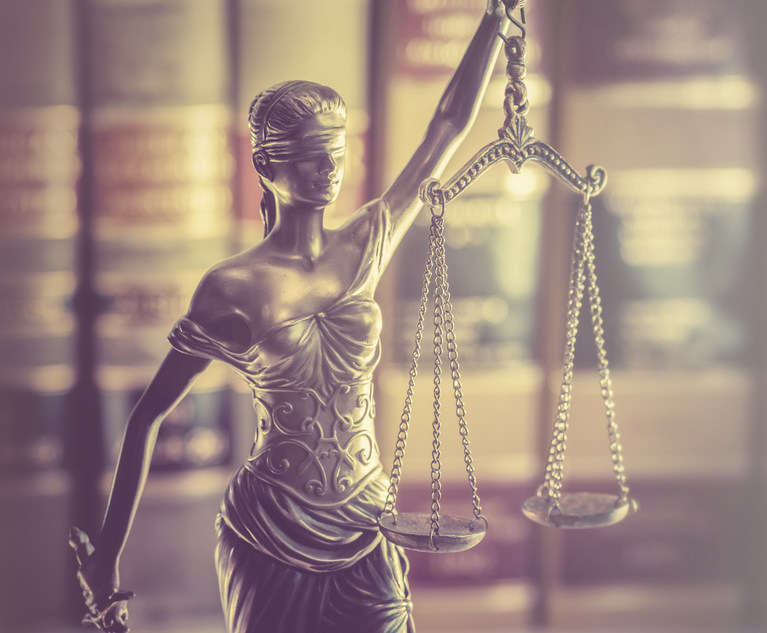 The International Bar Association denounces the treatment of lawyers in Guatemala

The International Bar Association’s Human Rights Institute on Monday strongly condemned what it described as alleged attacks on the independence of the legal profession and the continued deterioration of the rule of law in the Guatemala.

Incidents of Guatemalan judges and prosecutors being dismissed, harassed, intimidated, arrested, judicially persecuted and forced to resign are being recorded with increased frequency, the institute said.

Notably, he added, all those allegedly affected have been involved in investigations, prosecutions and adjudications of large-scale and high-level corruption and gross human rights abuses.

Anne Ramberg Dr Jur hc, co-chair of the institute and former secretary general of the Swedish Bar Association, denounced the Supreme Court and Attorney General of Guatemala for “recent actions that ostensibly target and punish legal professionals who are committed to upholding the rule of law, protecting human rights and fighting impunity.

Co-Chair Mark Stephens CBE added, “We stand in solidarity with all legal professionals and human rights defenders targeted in Guatemala and call on the international community to hold Guatemala to account.”

Several former prosecutors and judges have left Guatemala in recent years, and several have sought refuge in the United States. Many of those targeted investigated allegations of corruption at the highest levels of government.

Just last week, a Guatemalan judge considered key in the fight against corruption announced that she had fled the Central American country after facing at least 20 legal complaints for allegedly overstepping borders during an investigation into alleged irregularities during the election campaign of current President Alejandro Giammattei.

Former judge Erika Aifán, who resigned from her post, said the pressure was particularly intense from Guatemalan attorney general Consuelo Porras, whose visa was canceled by the US government due to corruption concerns.

Porras is running for re-election in May 2022.

As Eviction Cases Rise, Justices of the Peace Should Welcome Legal Assistance for Tenants