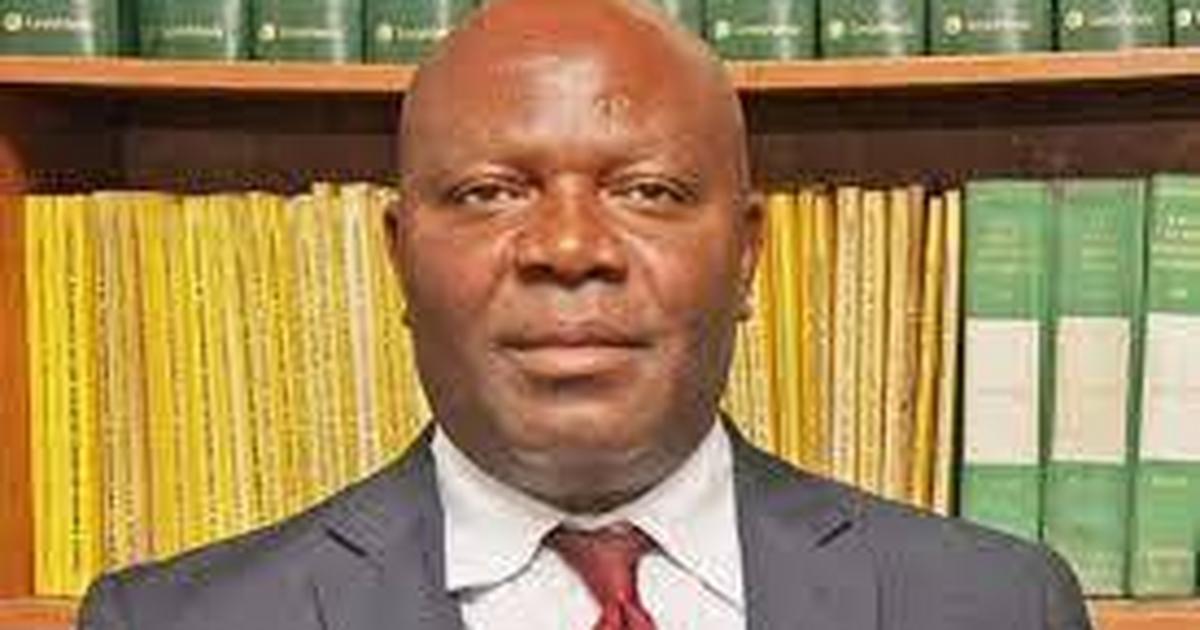 The African Bar Association condemns the murder of migrants in Morocco

The statement was signed by AfBA’s Director of Strategic Communications, Mr. Douglas Ogbankwa.

Uwaifo called for strict measures against those who caused the deaths.

He called on the European Union and African stakeholders to urgently and adequately address the situation.

The migrants are believed to have died in an attempt by around 2,000 people to enter Spain by scaling the metal fences surrounding Melilla.

Uwaifo said: “The African Bar Association condemns the unprovoked killing of dozens of African migrants as they attempted to cross into Spain through the Moroccan-Spanish land border, and we qualify this action as a crime against humanity. .

“The AfBA reaffirms that migrants, even in an irregular situation, have the right to be protected by international humanitarian law.

“The AfBA will submit a formal petition against the Prime Minister of Morocco to the International Criminal Court, the Office of the United Nations High Commissioner for Human Rights and other required multilateral institutions.”

Uwaifo called for justice in this case.