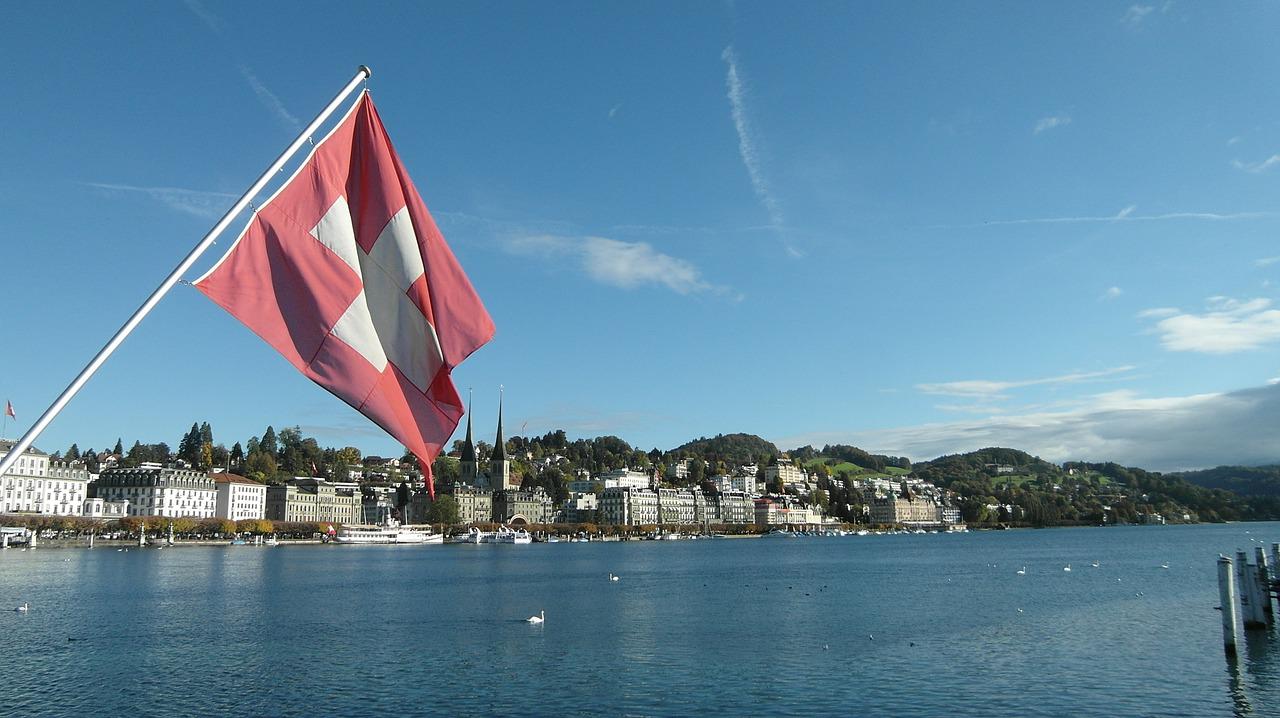 The Swiss Federal Criminal Court ruled on Wednesday in favor of an anonymous defendant, barring Russia from legal assistance from the Swiss government. Russia accused the unnamed Swiss defendant of money laundering and arms smuggling, using Switzerland to smuggle gun parts into Israel. The Russian Federation Investigative Committee in the Siberian city of Omsk began criminal proceedings against the anonymous defendant in August 2019. Russia then filed a request for legal assistance from the Swiss government to prosecute the anonymous accused on September 15, 2020.

The court ruled that Russia’s invasion of Ukraine barred Russia from receiving any international legal assistance, due to its alleged disregard for international law. The tribunal specifically referred to Russia’s violation of the United Nations Charter, Article 2(4), which prevents states from “using force against the territorial integrity or political independence of any state.”

The decision also refers to the Budapest Memorandum, signed in 1994, which states:[t]The Russian Federation, the United Kingdom of Great Britain and Northern Ireland and the United States reaffirm their obligation to refrain from the use of force against the territorial integrity or political independence of Ukraine . The court also cited Russia’s withdrawal from the Council of Europe, and therefore the European Court of Human Rights, arguing that Russia’s reluctance to submit to European law prevents it from enjoying the benefits of European law.

Russia will now have the opportunity to challenge the decision of the Swiss Supreme Court.