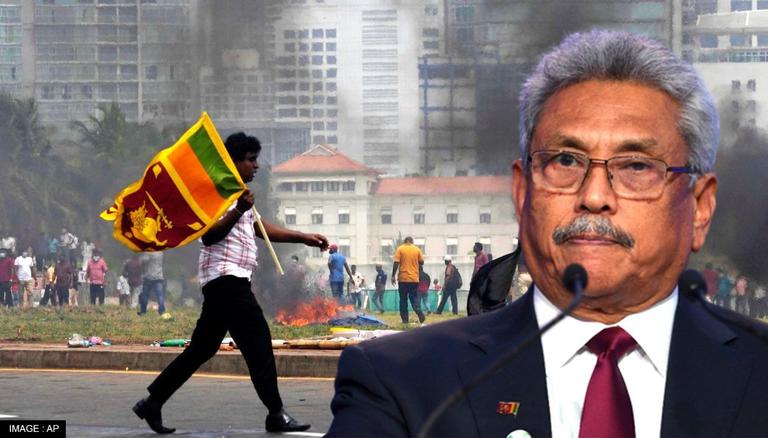 Amid the ongoing civil unrest in the country, the Bar Association of Sri Lanka (BASL) has called for an immediate investigation into all cases of violence that have occurred in the country since May 9 and to deal with the culprits. according to the law of the land. The BASL also said that these acts of violence should be investigated without delay and that the perpetrators of the violence should be identified and arrested as soon as possible, News first reported.

BASL said it has been told that in many cases evidence of criminals and those who aid and abet them is available on social media, as well as in CCTV footage. The association called for prompt and impartial investigations into these cases, stressing that this would help restore public order, build confidence in law enforcement and establish the rule of law in the country. In a letter to the Inspector General of Police (IG), the BASL claimed that several of its members had also suffered serious losses as a result of the destruction and looting of their properties, both residential and commercial.

‘There is a need for the police to immediately investigate incidents of violence’: BASL

“The President of the BASL has already communicated to you details of the members thus affected. There is a need for the police to immediately investigate the incidents of violence in the country since May 9 which have seriously impacted the life of the community”, the letter read. Meanwhile, a complaint has also been filed in a Sri Lankan court seeking the arrest of former Prime Minister Mahinda Rajapaksa and six others for alleged criminal intimidation as well as aiding and abetting attacks on peaceful anti-government protesters near Temple Trees and Galle Face. According to reports, the complaint was filed in the Colombo Magistrate’s Court by a lawyer urging the court to order the Criminal Investigation Department (CID) to arrest them.

It should be mentioned here that the executive committee of BASL also said that the new Prime Minister Ranil Wickremesinghe should demonstrate his ability to reach a consensus between political parties in Parliament as soon as possible. The BASL issued a statement regarding the appointment of the prime minister, saying he should strive to form a representative government of national unity that will adopt a Common Minimum Program (CMP) in the best interest of the people. Notably, Wickremesinghe was named the country’s 26th prime minister on May 12.