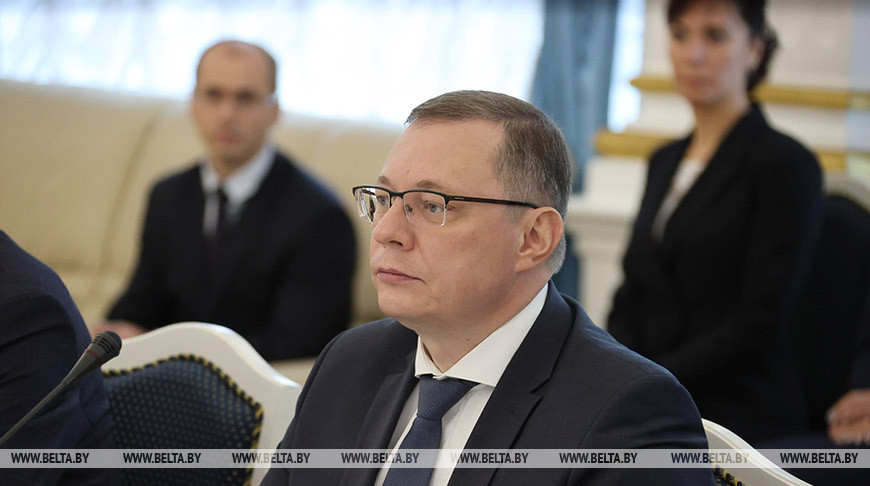 Russia promptly provides legal assistance to Belarus, in accordance with the law

â€œWhen it comes to interacting with our Russian colleagues, we get assistance in all areas. 80% of our legal assistance requests are sent to the Russian Federation. Our colleagues respond to these requests promptly and strictly. respect for the law, “said Andrei Shved, adding that there was not a single case where Russia refused to extradite criminals

Belarus acts in the same way, stressed the prosecutor general. “Belarus is also resolving all issues in the interest of Russian law enforcement agencies quickly and very effectively,” he said.

Meanwhile, Andrei Shved noted that his Western colleagues “do not really respond to requests, do not extradite criminals, even those accused of ordinary crimes.”

Belarusian Prosecutor General Andrei Shved noted that the prosecutor’s offices in both countries have developed a real partnership and friendly relations. In his report, Andrei Shved addressed topical issues of the interaction between monitoring agencies, including international legal cooperation, the fight against extremism, the investigation of the criminal case of the genocide of the population Belarusian during the Great Patriotic War and the post-war period.