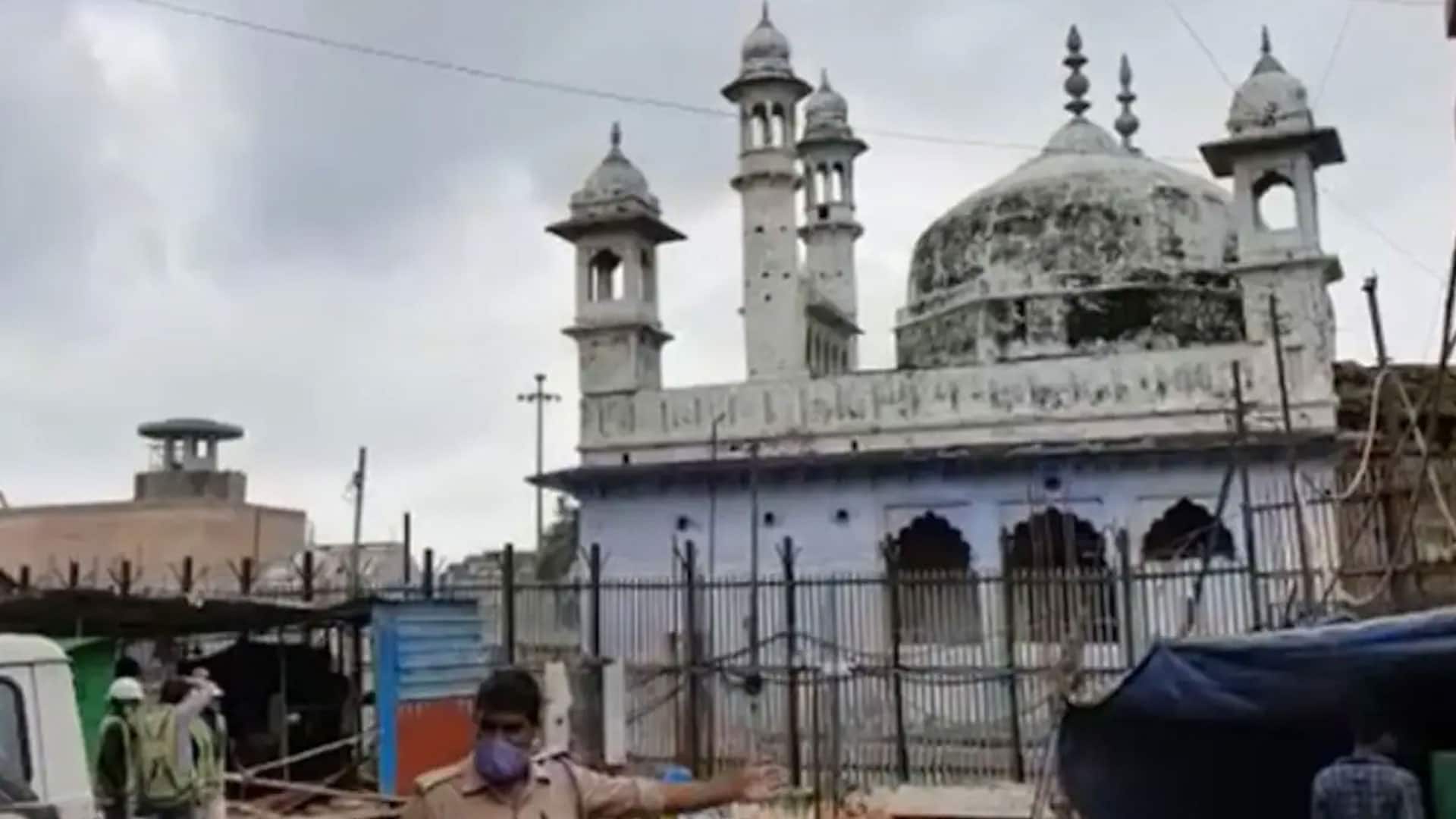 Row of the Gyanvapi Mosque: the AIMPLB will extend legal assistance to the Muslim part | Uttar Pradesh News

New Delhi: The All India Muslim Personal Law Board (AIMPLB) held an emergency meeting on Tuesday amid the ongoing row surrounding the Gyanvapi Mosque in Varanasi, where allegations that a ‘Shivling’ was found at inside the mosque during an investigation were made on Monday.

A source said that since the case is being heard in court, the AIMPLB legal team will provide all necessary assistance to the Muslim side. The meeting lasted approximately two hours during which 45 members of the AIMPLB exchanged virtually.

“We will review the issues discussed and presented to the court on Tuesday, and our legal team will provide assistance to the Muslim side. At the same time, we will try to reach people with facts through brochures, books, etc. so people don’t get it wrong,” a source quoted by IANS said.

“Furthermore, we would like to know the position of the central government as well as other political parties on the Places of Worship Act 1991,” the source added. The Prime Minister at the time, PV Narasimha Rao, passed a law on places of worship in 1991.

The law prohibits converting or altering the religious outlook of any place of worship that existed before August 15, 1947. Anyone attempting to do so could face a fine and imprisonment for one to three years. The AIMPLB would hold another meeting on Wednesday to present its views in detail.

Earlier on Tuesday, the Supreme Court ordered the Varanasi administration to protect and seal off the area where a ‘Shivling’ was found during a video investigation inside the Gyanvapi Mosque compound, while ordering authorities concerned not to prevent Muslims from entering the mosque to offer namaz.

A bench of judges DY Chandrachud and PS Narasimha said: “The area where the Shivling is located should be protected.” The bench added that no restrictions should be placed on Muslims entering the mosque to offer namaz or religious observances. The high court scheduled the case for a rehearing on May 19.