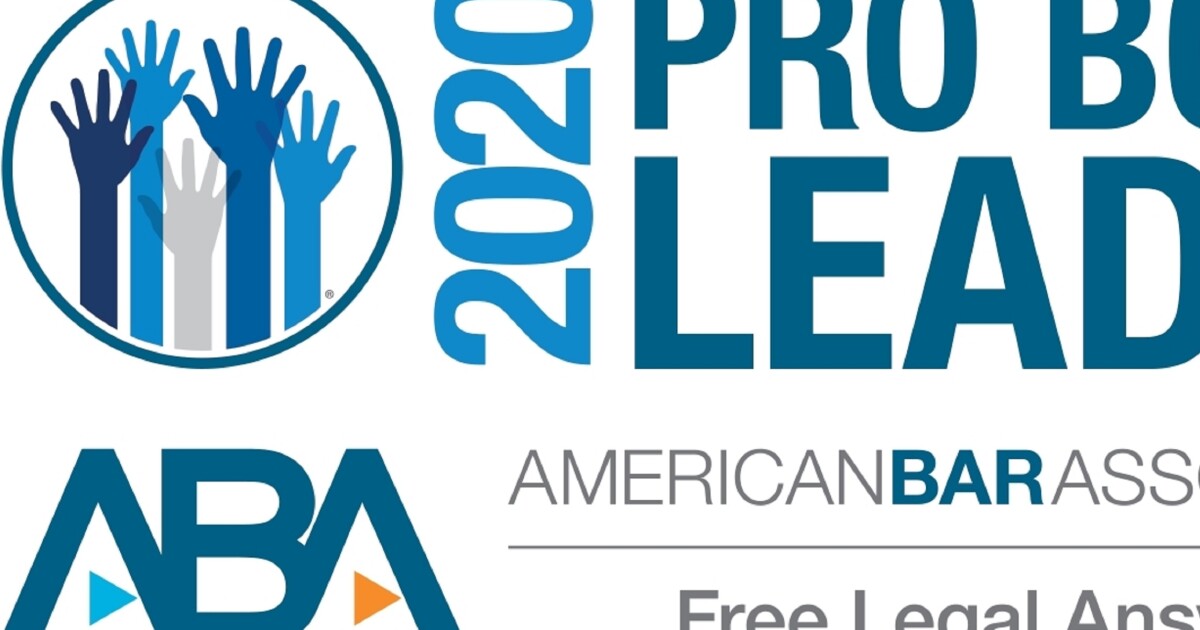 NOTo The political hack pack should have the power to decide who is accredited to practice law in US courtrooms.

This is the gist of the message, indeed a very wise message, from William A. Jacobson and Johanna E. Markind of the legal insurrection Blog. Both wrote to RealClearPolicies this week against the power of the American Bar Association. Their immediate focus is the ABA “forcing the awakening of law schools”, but their criticism is broader than that. They make a compelling argument that states should “stop requiring bar applicants to graduate from an ABA-accredited school” or should institute “state licensing” rather than ABA accreditation in order to candidates can take the bar exam.

The first part of Jacobson-Markind’s article is sort of the law school version of the fight against critical race theory in elementary and high schools.

“The American Bar Association [is] about to require racially-focused studies as a prerequisite for obtaining a law degree,” they reported, referring to a proposal that is expected to be considered later this month. Rather than merely being concerned, in its accreditation function, with standards based on “general principles of legal education”, “knowledge and understanding of substantive and procedural law” and “analysis and reasoning legal [and] legal research,” the ABA is now attempting, in the words of some opposing Yale University professors, to “institutionalize dogma.”

The standards would require law schools to teach, and students to take, “courses about racism and bias in the law” and to “promote an anti-racist justice system.” Of course, those who determine what is anti-racist will be from the left, where most law school administrations and the ABA itself reside.

The authors provide ample evidence that the ABA is indeed a left-wing interest group and that the more left-wing it becomes, the fewer lawyers join it. As more and more non-leftists eschew the ABA, the ABA then moves further left in a kind of one-way ratchet.

The direction of the ABA’s bias is not new. It has been that way for at least 40 years – as almost any conservative in the legal community can easily attest. And in its role as arbiter of who is “qualified” and the degree of those qualifications for federal judgeships, Jacobson and Markind remind us that the ABA’s decades-long liberal bias is easy to prove.

It makes no sense to treat a political pressure group like the ABA as if it were always a neutral arbiter and guarantor of professional standards. This is why, at all levels, we must resist its march towards compulsory awakening.

First, sensible lawyers should fight tooth and nail against the proposed race-related licensing requirements, even though the battle will be uphill. Second, as the authors have suggested, states should act as strongly and quickly as possible to remove the ABA from its role as accreditor. Third, the next time Republicans have a clear majority in the elected branches of the federal government, they should eliminate all provisions of federal law that appoint or recognize the ABA as an accreditor.

The ABA has every right to make its views known, as do all other groups exercising the constitutional rights to freedom of association and expression. The ABA, however, is prohibited from making its opinions binding as part of an oversight function for those who want to practice law – including the legal work involved in protecting those same rights from encroachment. , such as the awakened ABA is so eager to institute now.

The Bar opposes the implementation of the electronic filing system