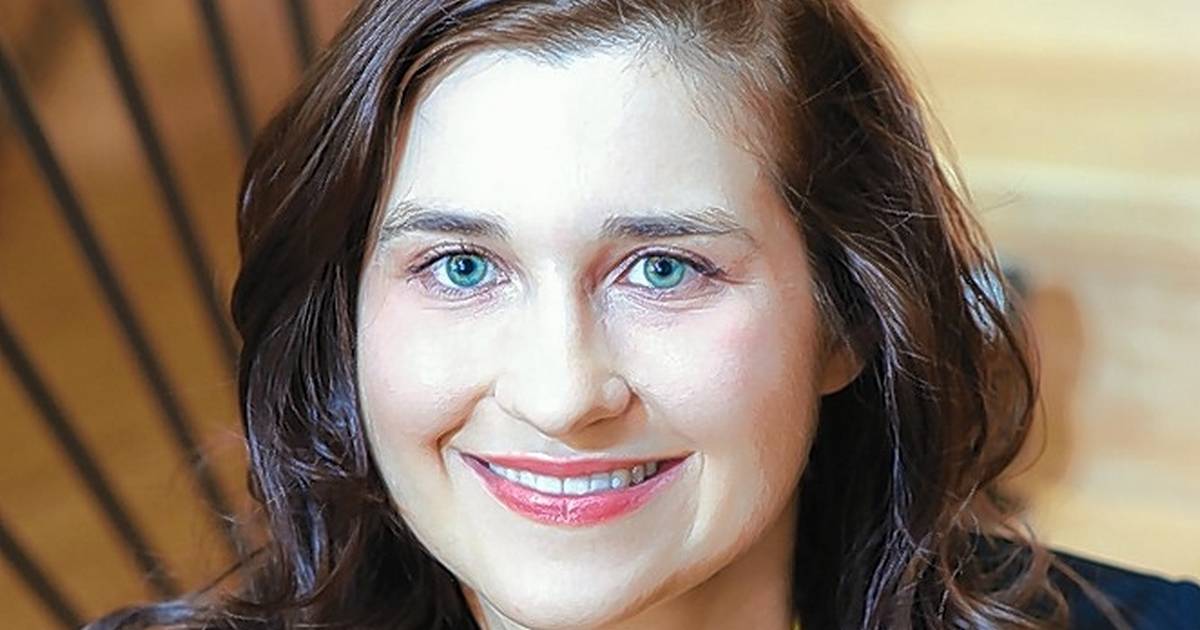 On June 17 in Springfield, Northbrook-based family law attorney Anna Krolikowska was named the 145th president of the Illinois State Bar Association, and only the fifth woman chosen as president after a nationwide vote. the state. Krolikowska won the vote in all 102 counties in Illinois.

She has served on the ISBA Board of Governors since 2014 and on its General Assembly since 2009. Involved in numerous ISBA committees, councils and councils during her tenure, Krolikowska is active with five bar associations and several other legal associations.

In 2019, she was named to the Forty Under 40 list of the Chicago Daily Law Bulletin, recognized as “Super Lawyer in Family Law” by Super Lawyers in 2019, and won the Distinguished Service Award from the Chicago Volunteer Legal Services Foundation.

Her goal as President of ISBA is threefold: inclusion and diversity for Illinois lawyers; life / work well-being; and the creation of an ISBA business institute to help support the business skills of lawyers.

The Herald asked Krolikowska to participate in a brief question-and-answer session, as follows.

H: First off, how does it feel to be just the fifth female president of the Illinois State Bar Association? What does it mean?

AK: I am very proud to be the fifth female president of ISBA. This means that with hard work, mentorship, and the encouragement of amazing friends, a young girl without a lawyer in her family can become ISBA President. This means that the paths to leadership in legal organizations are open to women.

H: As president, what are your responsibilities?

AK: I am the spokesperson and chief envoy for ISBA. I advocate for our members and work to make sure we serve our members well. I also work to maintain a good working relationship with the Illinois Supreme Court, the Illinois Judiciary, and other bar associations and related organizations.

H: How did you get interested in the practice of law?

AK: Studying for the eighth grade Constitution test sparked my interest in the rule of law. I then studied civics in high school and political studies and international relations at Loyola University in Chicago. I was also fortunate to have been selected for the Gannon Women’s Leadership Program.

H: We heard that you recently had a baby. Since work-life balance is one of your priorities, has it become more important to you with the birth of your first child? What recommendations do you have to maintain this balance?

AK: Yeah, life’s work has become even more important. I think a lot of us have been thinking about work-life balance over the past 18 months.

My best advice would be if you can’t do it all at once, so choose what you’ll be focusing on at any given time, and then be fully present.

H: What’s surprising about you that most people wouldn’t know?

AK: Most people don’t know that my husband and I are passionate ballroom dancers. And, in better times, I like to travel to interesting distant places.

H: What’s the most realistic legal drama you’ve seen on TV or in the movies?

AK: That’s a great question. From afar, “The good wife”. Not only was it the most realistic legal drama I’ve seen, but it also captured the vibe of the legal community, as well as that of Chicago.

Yes, there were dramas made for television, but that would be true for any show or movie. And of course (the actresses) Julianna Margolis and Christine Baranski are fantastic.