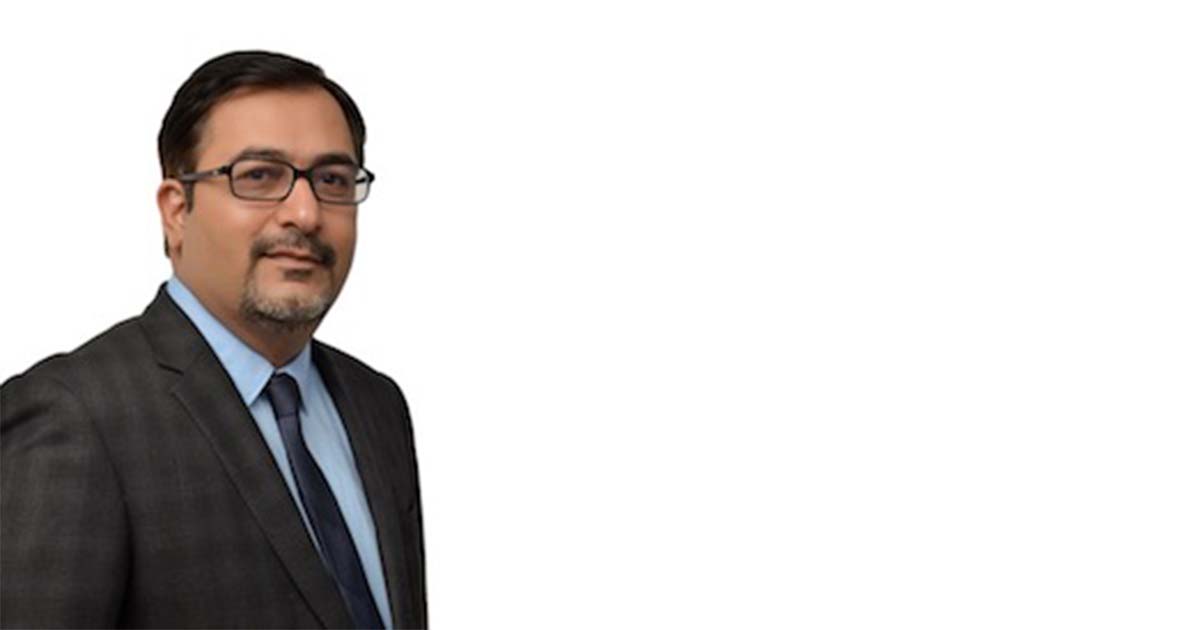 The Bar Association of India is pleased to announce that its President, Mr. Prashant Kumar, Former President of LAWASIA, has been unanimously elected to the Board of Directors of the International Legal Assistance Consortium (ILAC) on 02.09.2021. He is the second Asian to sit on the ILAC Board of Directors. ILAC is an international non-governmental organization based in Sweden that works to strengthen the rule of law, empower legal professionals and ensure equal access to justice for all where the justice needs of people are the greatest – in conflict, crisis or transition to democracy.

ILAC’s mission is to respond and rapidly assess the needs of the justice sector in conflict-affected and fragile countries, and to help strengthen the independence and resilience of justice sector institutions. and the legal profession. ILAC was born out of the recognition that the reestablishment of the rule of law in war-torn countries by legal aid organizations needed to be managed and coordinated more effectively.

It was established at a conference in December 2000 in SaltsjÃ¶baden, Sweden, with support from the Swedish government. and assisted by 40 organizations around the world. ILAC now has more than 80 member organizations and individual experts representing more than 3 million lawyers worldwide.

ILAC has played a crucial role in helping to establish and maintain the rule of law in fragile countries, by supporting the development of independent justice systems, legal professions and bar associations, with key initiatives underway in Syria, Tunisia, the MENA region, Haiti and Cuba. In the past he had worked in countries like Libya, Guatemala and helped establish an independent bar in Afghanistan, which still survives and will be crucial in giving hope to the people there.

Law.com Trendspotter: Big Law Firm Returns May Not Happen This Fall, And That May Be Okay