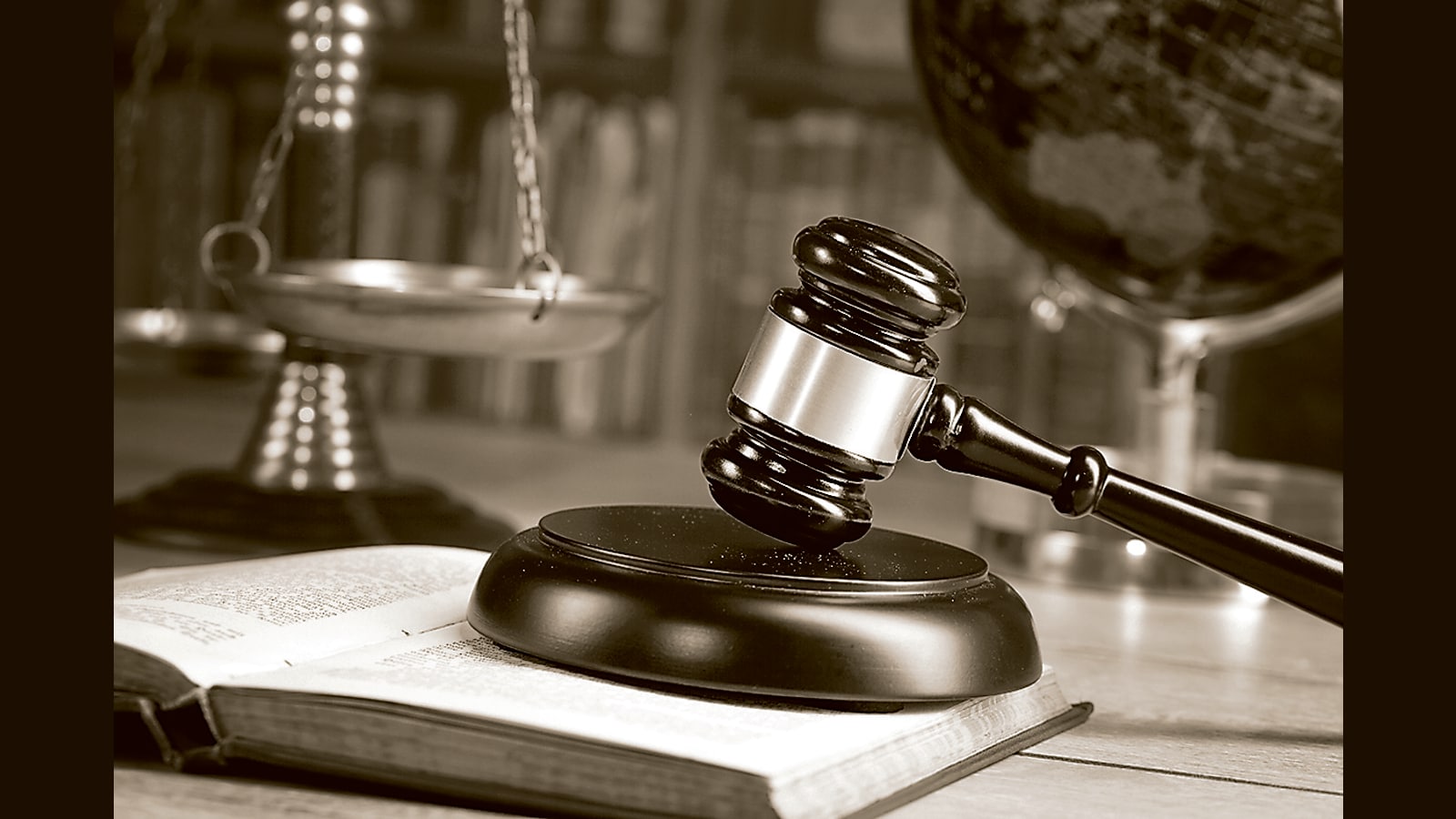 No lawyer registered outside Uttar Pradesh can vote in bar elections

This comes after the UP Bar Council received complaints from districts adjacent to Delhi including Saharanpur, Gautam Budha Nagar, Ghaziabad, Bulandshahr, Hapur, Shamli, Meerut Muzaffarnagar and Baghpat about lawyers registered on the council of the Delhi Bar but members of the latter’s Bar Associations. state district courts.

These lawyers not only vote in the bar association elections in these district courts but also in the elections of several bar associations in Delhi, the Uttar Pradesh Bar Council has said.

“We have received a large number of complaints from districts adjoining Delhi and the National Capital Region regarding lawyers registered with the Delhi Bar Council but members of bar associations of these district courts. This membership enables them to vote in the elections for the Bar Councils of these District Courts,” said Madhusudan Tripathi, Chairman of the Bar Council of Uttar Pradesh.

“A lawyer admitted to the bar of any state can practice in any court in the country. But he cannot cast two votes – one in the state where he is registered and another vote where he exercises the right,” Tripathi added.

“We have adopted a ‘one vote, one bar’ policy. Lawyers registered with the Delhi Bar can vote in the state where they are registered. But not in the Bar Association elections in Uttar Pradesh,” Tripathi added.

“I have requested the Bars of all District Courts in the State to prepare a list of those lawyers who are not registered with the Bar Council of Uttar Pradesh or those who do not have a certificate of exercise delivered by us (Uttar Pradesh),” Tripathi said.

All state bar associations are to submit a list of such lawyers within the next 15 days to the Uttar Pradesh Bar Council.