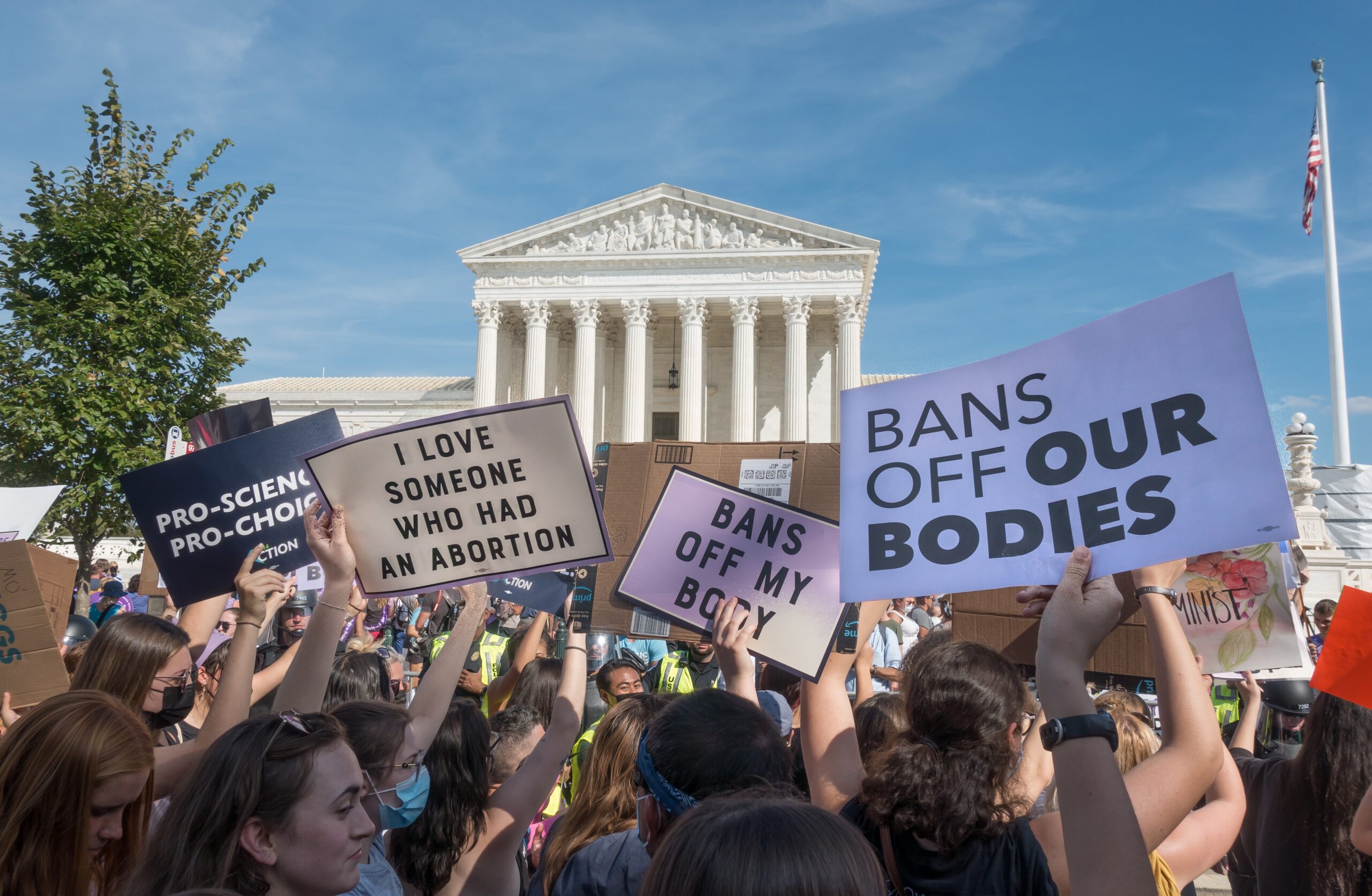 In its judgment annulling Roe v. Wade, In a precedent that has stood for nearly 50 years, the United States Supreme Court has severely limited the civil rights of all American women. The court overturned precedent, but each time the court was motivated by a desire to expand individual rights — not take them away. And if the right to choose an abortion is no longer protected, other constitutional rights we hold dear could also be threatened.

The New York State Bar Association has long supported equality and equal protection under the law. This decision is likely to have a disparate impact on people who are pregnant but have limited means and resources. Without federal protection, millions of women will no longer have the right to a safe and legal abortion and will be forced to travel between states to obtain the procedure. Those who cannot afford out-of-state abortions or lack health insurance may resort to risky and illegal abortions. Many will be forced to carry unwanted pregnancies to term, regardless of their access to medical or prenatal care, compromising their physical and mental well-being.

In ruling that the right to privacy no longer protects a woman’s right to choose an abortion, the United States Supreme Court departed from a 1973 decision, even though the facts have not changed. This ill-conceived decision undermines public confidence in our justice system and diminishes respect for the rule of law.

The Women in Law Section of the New York State Bar Association will provide our members with the opportunity to focus, study and respond to the impact of Dobbs decision on civil rights and the rule of law through its programming.