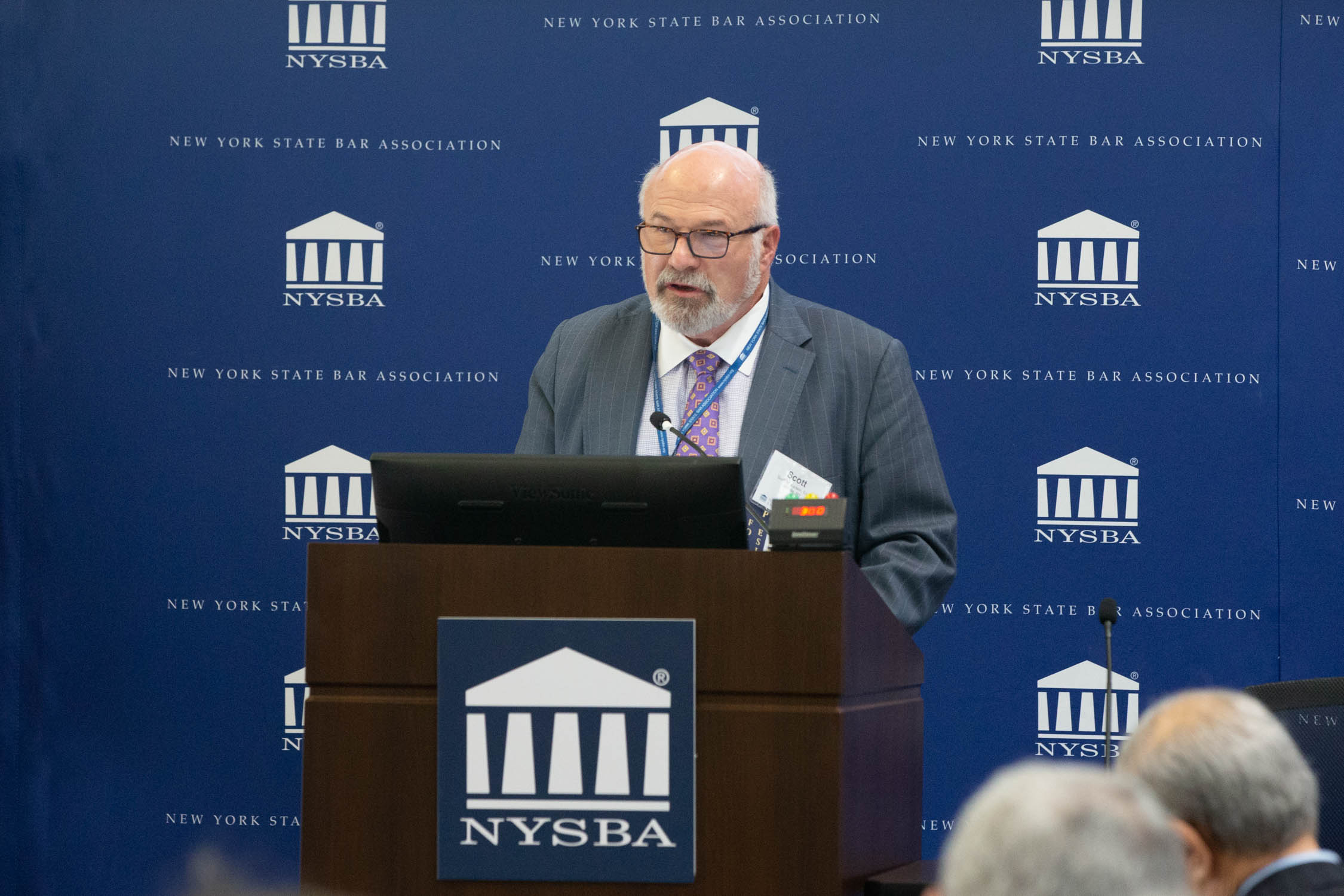 The New York State Bar Association is calling on the United Nations to investigate whether the Russian Federation and its officials violated international law during the war in Ukraine. The tribunal would be similar to tribunals that have investigated war crimes in Sierra Leone, Rwanda and Cambodia.

The House of Delegates, the association’s governing body, voted on Saturday to call for the creation of the courts. On July 19, the association’s executive committee approved a resolution calling for an investigation into Russian war crimes. At the request of the New York State Bar, the American Bar Association condemned the Russian invasion of Ukraine on August 9.

“In our nearly 150-year history, the New York State Bar Association has been a champion of the rule of law and human rights. We need to make sure justice is done,” said NYSBA President Sherry Levin Wallach.

With rising tensions between Russia and Ukraine in late 2021, the NYSBA established a Ukrainian Chapter, in partnership with the Ukrainian Bar Association. Earlier this year, the international section of the association launched a task force to help collect evidence of war crimes, help refugees, provide humanitarian aid and help displaced lawyers.

“Every lawyer in the United States and around the world has a stake in ensuring that the rule of law is upheld in Ukraine,” said Scott M. Karson, former president of the association and co-chair of the working group on the law. ‘Ukraine. with Serhiy Hoshovsky. “We must hold leaders and soldiers accountable for war crimes.”

“This is one of the challenges we face as international lawyers – not to leave any immoral and illegal act legally unpunished,” Orgenchuk said. “With the support of NYSBA experts, we believe we can show international justice institutions the breadth and depth of Russian crimes in Ukraine. I firmly believe that the future not only of Ukraine but of Western civilization depends on our success in bringing the perpetrators to justice.

The New York State Bar Association has a long history of advocating for the rule of law in the United States and internationally. In 1896, the association proposed the creation of a world tribunal to settle disputes between nations. This court is now called the Permanent Court of Arbitration at The Hague. In 1992, the association called for the creation of the International Criminal Court, which was established in 1998. Its purpose is to investigate and prosecute war criminals. The court prosecuted leaders from 17 countries, including the Democratic Republic of Congo, Darfur, Sudan and Uganda.