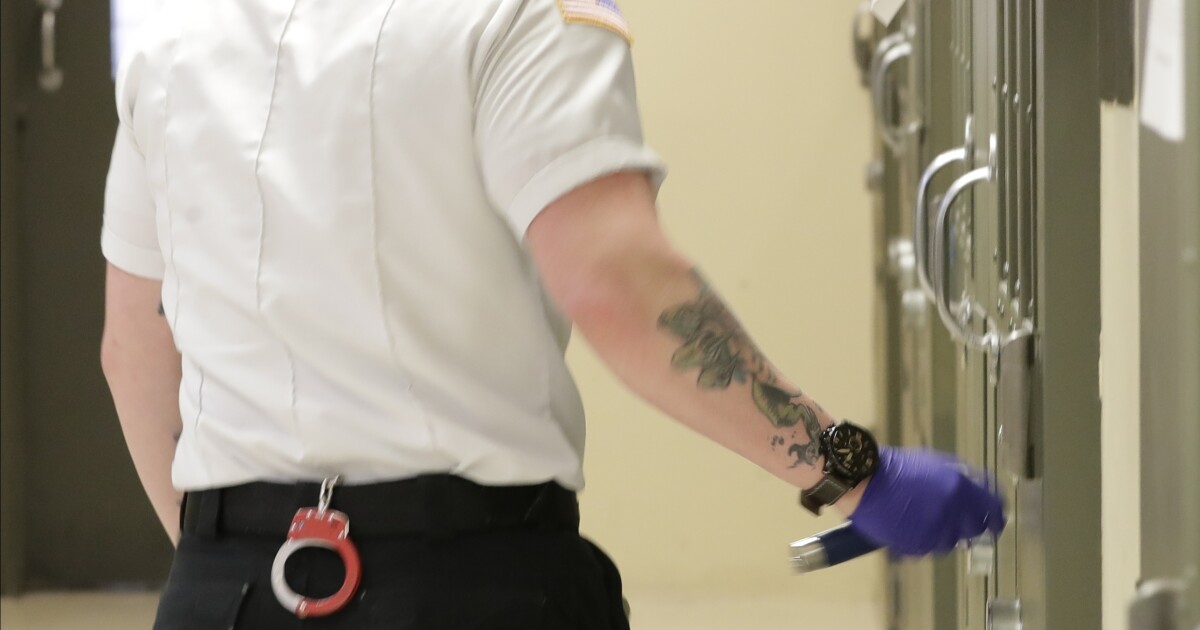 Last week, legal clinics at three Florida universities and the ACLU of Florida launched a coalition that will provide legal assistance to those detained at the U.S. Immigration and Customs Enforcement Detention Center in Macclenny, Florida, near of Jacksonville.

The facility, known as the Baker Detention Center, has 131 inmate abuse complaints filed against it in the Florida Detention Database at the time of this writing.

“Immigrants in this country have the right to an attorney,” said Katie Blankenship, deputy legal director at the ACLU of Florida.

“The reason we wanted to create this program is because we are very aware of the long-standing, systemic issues at Baker that amount to inhumane conditions and the abusive mistreatment of those held inside. One of the the most important things we can do to fix this and bring immediate relief to the people who are suffering in Baker is to help them get legal help,” Blankenship said.

Inmates are twice as likely to obtain temporary or permanent legal status if they have an attorney, according to the ACLU.

But when coalition officials showed up Sept. 9 for scheduled legal consultations that had been approved by the detention center, the Baker County Sheriff’s Office denied them entry without explanation.

On September 13, the ACLU, along with several immigrant rights groups, filed a federal lawsuit against ICE and the Baker County Sheriff’s Office for abuse and inhumane conditions at the Baker County Detention Center. .