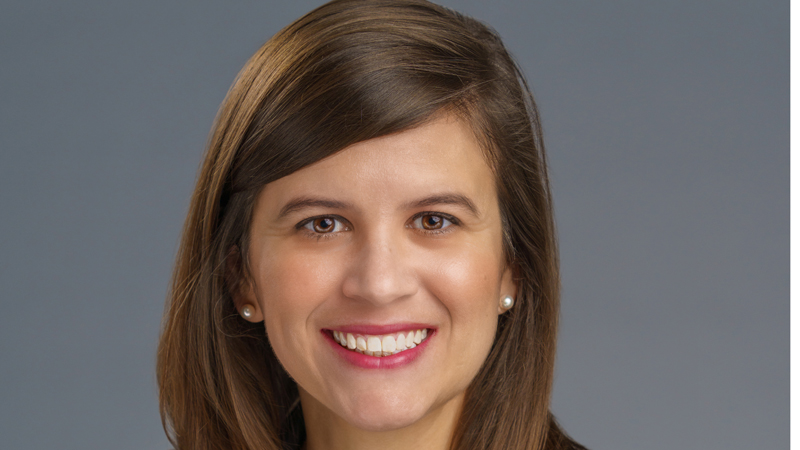 “The passion, experience and commitment she brings align well with our core values ​​at LJB Legal of getting things done, doing the right thing, operating with transparency and making a difference every day with compassion,” says Bourgeois.

In 2010 Loyd Bourgeois opened his law practice on River Road in Luling. For many years he was a true solo practitioner without additional staff. At that time, he primarily practiced disability law, both Social Security disability and ERISA long-term disability (the type typically provided by an employer).

Former clients regularly asked him if he handled car accidents and other personal injury cases. Other times they would call to complain about hiring another attorney in town for their auto injury case, but just didn’t get the attention, information, or family atmosphere they got. lived in Bourgeois’ office. He was determined to help his clients with their legal cases and decided to expand into the personal injury field.

The business began to grow and with it came the need for additional office staff. Bourgeois makes his first job.

Throughout this time, he was also asked to handle family law cases. A former client was now going through a divorce, or their sister was in a custody battle. Bourgeois regularly refused these files. He had made a name for himself doing disability and injury law, and he just wasn’t interested in venturing into family law and dealing with issues like child custody, spousal support, divorce and property division.

But then things changed for him. Bourgeois said the main thing that opened his eyes was a former client who told him “you say you help through the hard times in life (disability and injuries), but divorce is one of the hardest times. hardest things people face and I need your help.” And soon after, a close family member got divorced and came to him for advice. Bourgeois says what he learned while helping him changed him and his way of thinking for the better.

Last year, Bourgeois brought in family lawyer Lucy Killen in a role of “legal counsel,” which is kind of a fancy legal way of saying “as needed.”

Over the year, this “as needed” has only grown and grown. It quickly became “always needed”.

On March 15, Killen joined the firm as a full-time family law attorney.

“Loyd is a knowledgeable and compassionate advocate for his disabled and injured clients and after years of being asked by these clients to focus on the area of ​​family law and help them with their pressing family law issues, he asked me for help. Over the past year, I’ve learned that it’s not just about words – he and his team truly care about their customers. The culture they foster within their office and with their clients and community is contagious. Joining forces full-time with his team was an easy decision,” Killen said.

“This is an important step for LJB Legal,” said Bourgeois. “When I opened the firm just over 10 years ago, I wanted to feel good about the work I was doing and to know that I was really helping people and contributing to my community. I wanted to help as many people as possible. Every decision I’ve made since then has been driven by that goal.

Killen resides in Destrehan with her husband and dogs, but is originally from New Iberia and attended Tulane University’s AB Freeman School of Business where she majored in business and English.

She has taught in the New Orleans metro area in the Teach for America program and worked in New Orleans city government advocating for health programs to support the city.

She then attended Loyola Law and is licensed in Louisiana.

Prior to joining LJB’s legal team as head of the family law department, Killen owned and operated his own family law firm in New Orleans.

She has been a family law attorney for 10 years and was named to Louisiana’s 2020 SuperLawyers Rising Stars list.

“Lucy and I were very similar in that they had a client-focused culture and provided compassionate legal help during difficult times in life,” Bourgeois said. “The combination allows us to provide a new and broader set of services to St. Charles Parish.”

More information about Bourgeois, Killen and the LJB legal team is available online at LJBLegal.com.