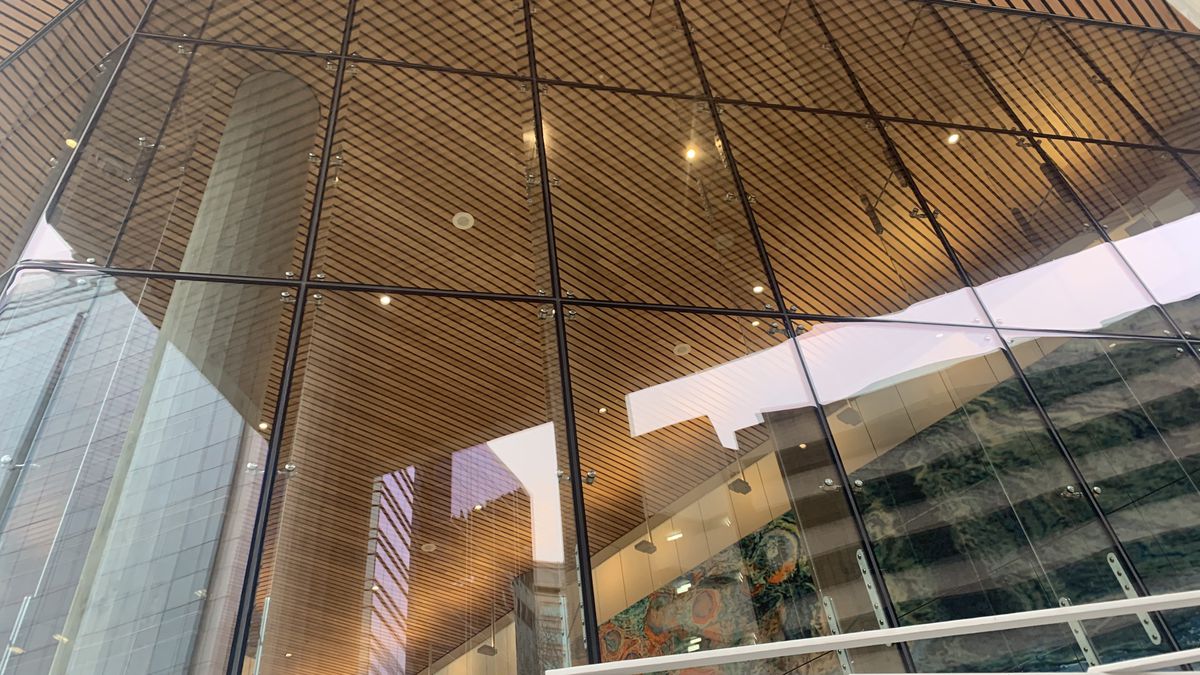 Oregon’s public defense system has less than a third of the public defenders needed to meet current caseloads, according to a report by the American Bar Association released Friday.

“With the current workload, [the Office of Public Defense Services] is simply incapable of adequately representing individuals in adult criminal and juvenile matters,” the two-year study found.

Public defenders represent people who cannot afford their own lawyers. The Sixth Amendment to the United States Constitution requires that defendants be given adequate representation. Public defenders are required to research the case and the charges against their clients, and conduct their own investigation of the case before recommending a plea.

“This is a civil rights crisis that has been brewing for some time,” said Bobbin Singh, executive director of the Oregon Justice Resource Center. “All three branches of government were complicit in this.”

“What happens in an overburdened and underfunded system, people are sorting and cutting corners,” he said. “It can lead to wrongful convictions because people miss things”

Macpherson described the American Bar Association’s report as “a wake-up call for the state.”

Some lawmakers have predicted future consequences for the state beyond failure to uphold the Constitution.

“We are prepared to take legal action against the state for failing to provide adequate legal services to those entitled to them,” said Sen. Floyd Prozanski, D-Eugene, who chairs the Senate Judiciary Committee.

“And what that means is that you might see verdicts overturned due to an inadequate defense. You might also see where the court might actually place conditions on the state to comply. either way, it’s not good. And to be very frank, it’s something that we, the legislature, have an obligation to address.

How Oregon attempts to meet these obligations lacks transparency, according to the ABA report.

At the trial level, Oregon outsources its public defense system to nonprofits and private attorneys. OPDS data on its contracts contains inconsistencies and inaccuracies.

“The OPDS procurement system, which includes more than 100 contractors that vary greatly in size and organizational structure, imposes challenges in building and implementing a unified case management system and other data collection mechanisms,” the American Bar Association found. “OPDS should be able to track which individual lawyer is assigned to which cases to check both qualifications and workload.”

In a meeting with ABA officials on Thursday, the OPDS said it would go to the Legislature next month with a series of requests for funding to increase the salaries of public defenders, hoping to retain lawyers. OPDS will also request technology upgrades to better track contracts and how cases are handled.

Rep. Janelle Bynum, D-Clackamas, who chairs the House Judiciary Committee, said a weak public defense system affects entire families and society as a whole. She said it was unclear to her “what is really going on” at the OPDS and what needs to be addressed first.

“I can’t say if it’s money. I can’t tell if this is past mismanagement. I can’t say if it’s the rules put in place by the legislature that make success nearly impossible,” Bynum said. “It’s really hard to tell without understanding which lever to press first or with the most pressure.”

This sentiment was acknowledged at the OPDS meeting on the ABA report on Thursday.

“We have a serious lack of credibility with the legislature and [Legislative Fiscal Office]said Public Defense Service Commission Chairman Per Ramfjord, who is also a partner at law firm Stoel Rives. “We’re seen as having no information about what we’re spending, not keeping track of it, not doing a very good job of it. »

Despite the challenges, many leaders in state government and the legal community say they want to see the state’s public defense system improve.

“The work our public defenders are doing to ensure eligible individuals have timely access to legal services is critical,” Oregon Attorney General Ellen Rosenblum said in a statement. “I support adequate funding to address the pressing issues highlighted in the ABA’s report, as well as an update to the decades-old national workload standards for public defenders.”

Oregon Supreme Court Chief Justice Martha Walter said in a statement that the legislature must address the dearth of public defense so that constitutional rights are not “an illusory promise.”

Nationwide, public defense is under-resourced, the ABA has found in other state studies. These studies will contribute to a new set of national workload standards to be announced later this year, replacing decades-old guidelines.

Singh said a strong public defense system is a prophylaxis against further violations.

“Public defense is about racial justice,” he said. “It’s a matter of fairness.”