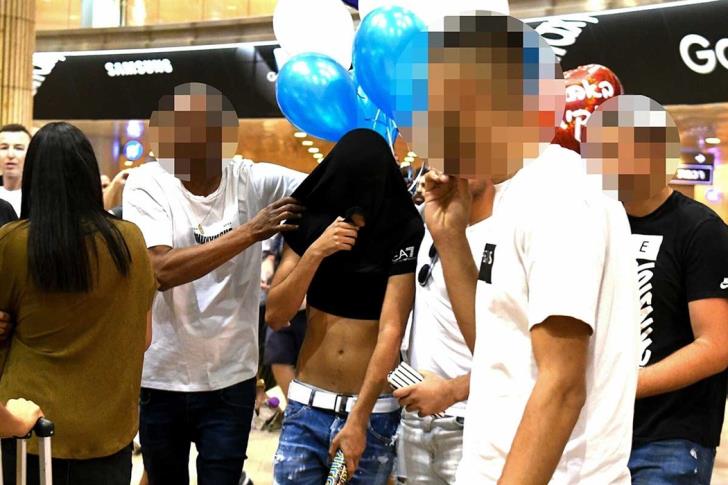 A Law Office team is currently investigating the Supreme Court’s decision to clear a young British woman of falsely claiming she was raped by 12 Israelis in Ayia Napa in 2019, according to Philenews.

On Monday, the high court overturned the conviction of the then 19-year-old woman who was found guilty of public mischief after her rape charge.

The task of the team is to decide whether further investigations into the case which is under the radar of the media both at home and abroad should resume.

The team is studying all the statements that the police investigators had collected, as well as the three given by the young woman. There is also independent testimony from a doctor who was the first to examine the victim on the night of the gang rape.

The case could reopen if the legal status of the gang rape charges is strong enough, an insider said.

The young woman told police she was attacked by up to 12 Israeli tourists in a hotel room in the resort, but was accused of making up the story after signing a recanting statement 10 days later.

She was in a consensual relationship with one of the Israelis who was also 19, but told police he held her down while she was raped by a gang of 12 who also filmed him on their cell phones.

The suspects were arrested but released a few days later and sent home.

During numerous court hearings, the woman claimed she was pressured by officers to drop the rape allegation.