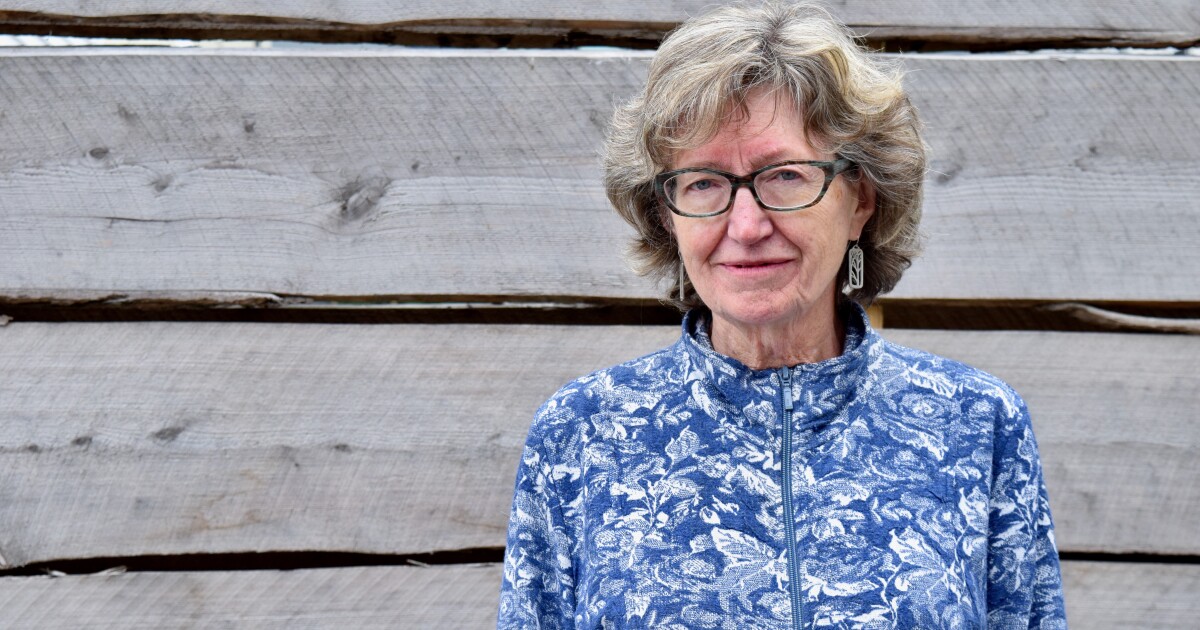 The longtime executive director of Pine Tree Legal Assistance and nationally recognized advocate for justice has passed away.

Nan Heald took over Pine Tree, the state’s oldest and largest legal aid provider, in 1990 when she was 34 years old. During her tenure, she expanded her services to diverse client populations, created an endowment, and more than tripled her budget through grants and fundraising.

Heald was recognized by the White House as a champion for change in 2011 and by the American Bar Association for her advocacy, but Dan Emery, chairman of the Pine Tree board, said Heald really only cared about helping people.

“You know, she’s won a lot of awards. I don’t think it meant a lot to her. I think she was happiest when a customer at Pine Tree who really needed help got help. , and it happened often,” he said.

Heald grew up in Oquossuc in western Maine. She first joined Pine Tree in 1985 as an attorney with the Native American Unit, where she worked successfully to remedy the exclusion of the Aroostook Mi’kmaq band from the 1980 settlement of Indian claims in Maine through federal legislation.

Heald died Thursday of complications from cancer. She was in her sixties.