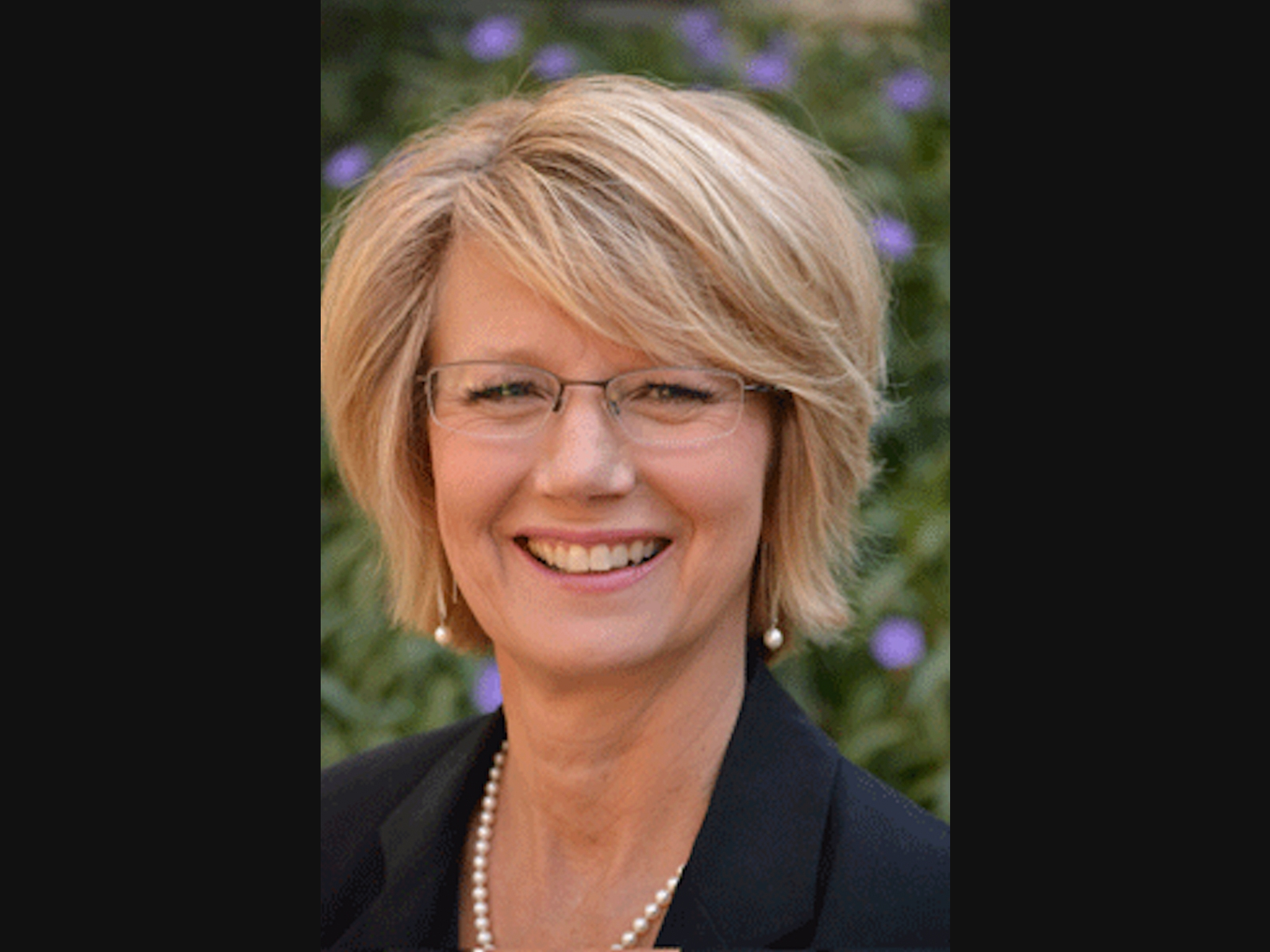 Judge Betsy Lambeth was honored on September 2 by the association with a Certificate of Excellence for her work. Lambeth has served as a 425th District Court judge since 2012, when she was elected the county’s first female district judge, officials said.

â€œThe work done in our courts can impact the lives of almost anyone in Williamson County,â€ Lambeth said, â€œand I think it is my responsibility, as a judge and an official, to guide lawyers practicing in our courts so that they can help the justice system evolve and

Lambeth actively participates in Bar Association events and the local Inn of Court, where
she shares her expertise with lawyers at all stages of their careers, officials said.

In addition to being a judge of the 425th District Court, Lambeth is also a local administrative district judge for Williamson County. In this role, she coordinates issues that impact the justice system as a whole and serves as a liaison between judges and other stakeholders.

Throughout the coronavirus pandemic, she has been tasked with coordinating the courts’ response to COVID-19.

â€œIt has been a difficult year for all of us,â€ Lambeth said, â€œthe judiciary is very proud of the work of the courts, IT and other county departments to keep the courts open during the pandemic to ensure the public security and effective access to justice.

Prior to being elected to the bench, Lambeth spent 27 years as a litigator in private practice, focusing on various areas of law including civil, family, juvenile, banking, oil and gas and law enforcement law. bankruptcy.