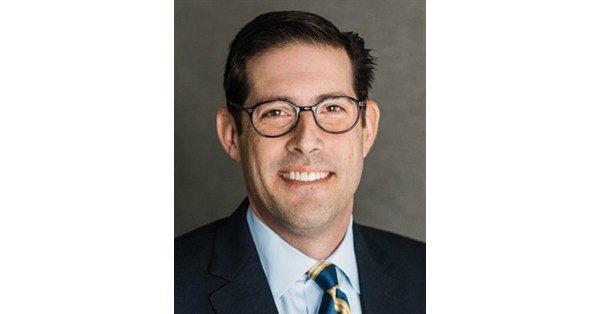 Although these results set Gladstein apart from many other Kentucky Lawyers, he is one of the few lawyers with experience on the other side of the table. His experience defending medical malpractice is a boon to many plaintiffs, as he knows the tactics used by attorneys defending hospitals and other medical conglomerates.

Plans for the future of the LBA

As president, Gladstein hopes to increase the LBA’s local presence, particularly in continuing legal education and community outreach. “The LBA plans to improve the way it communicates and interacts with its members, as well as with the general public,” Gladstein says in his first letter. “This means looking at the LBA’s brand image, improving the LBA’s technology capabilities, better assessing member needs…and looking at ways our members can better utilize the Bar Center.” In addition to these goals, Gladstein wants to educate voters about the role of the justice system and give candidates the opportunity to speak with the LBA and the community.

Ultimately, Gladstein wants the LBA to fulfill a supportive role for future generations of lawyers in the Louisville region. While he admits that interest in voluntary professional organizations has declined since the start of the pandemic, he is eager to start making significant changes to the LBA’s strategy. “I am personally excited to begin my journey as President of the LBA, as well as to help begin to chart the course of the organization for the foreseeable future.”