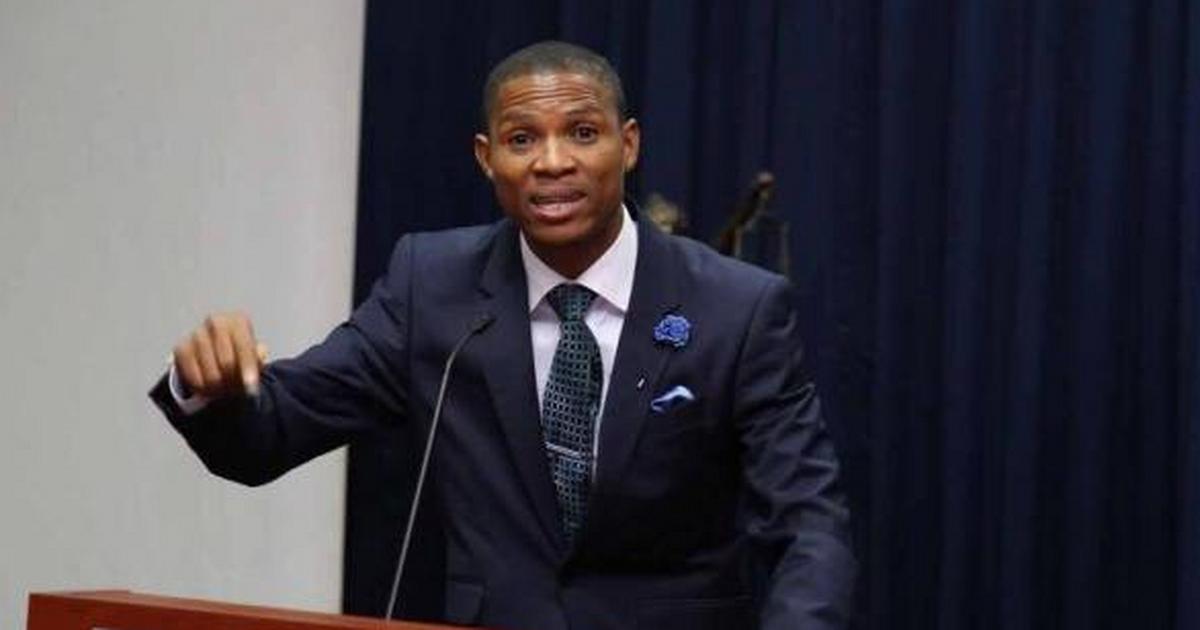 The lawmaker at the protest said some judges would be treated politically if the government lost power in the 2024 general election.

He said “What this means is that when you become partisan as a judge, remember that your tenure as a judge will be with the political party you favor. Let’s be clear, because political power is very fleeting , positions are not possessions , so people will come, people will go.”

The NDC MP’s comments were not well received by the GBA and expressed disappointment with Francis Sosu.

A statement released by the GBA said: “The GBA finds the assertion of Francis Xavier Sosu Esq. highly unprofessional, unfortunate, irresponsible and disagreeable and even reeks of profound ignorance, like the term of office of judges under the Constitution, 1992, and other relevant laws, is never linked in any way to the duration of the political regime under which judges are appointed.

“Judges, unlike political office holders, are not elected, so it is unwise for anyone to give any suggestion that the tenure of judges is tied to the tenure of the political regimes under which judges are appointed.

“The Rules of the Legal Profession (Professional Conduct and Etiquette), 2020 (LI 2423) prohibits a lawyer from making a statement about judicial and legal officials that the lawyer knows to be false or in reckless disregard of his or her veracity or its falsity concerning the qualification and integrity of magistrates and magistrates”.

“The GBA observes that such ignorant and deliberate disinformation gradually but steadily throws an insult to the sizable gains that have been made in our democratic experience as a nation,” he said.

But the MP, in a statement to the GBA, accused the GBA of seeking to create a ‘false impression by their misleading publication claiming that judges will lose their jobs when the party which appointed them loses power’.

He said: “It is very sad that the leaders of the GBA… historically known for being champions of the state and of law, accountability and social justice, have reduced themselves to another unnecessary institution in our process. democracy nowadays.