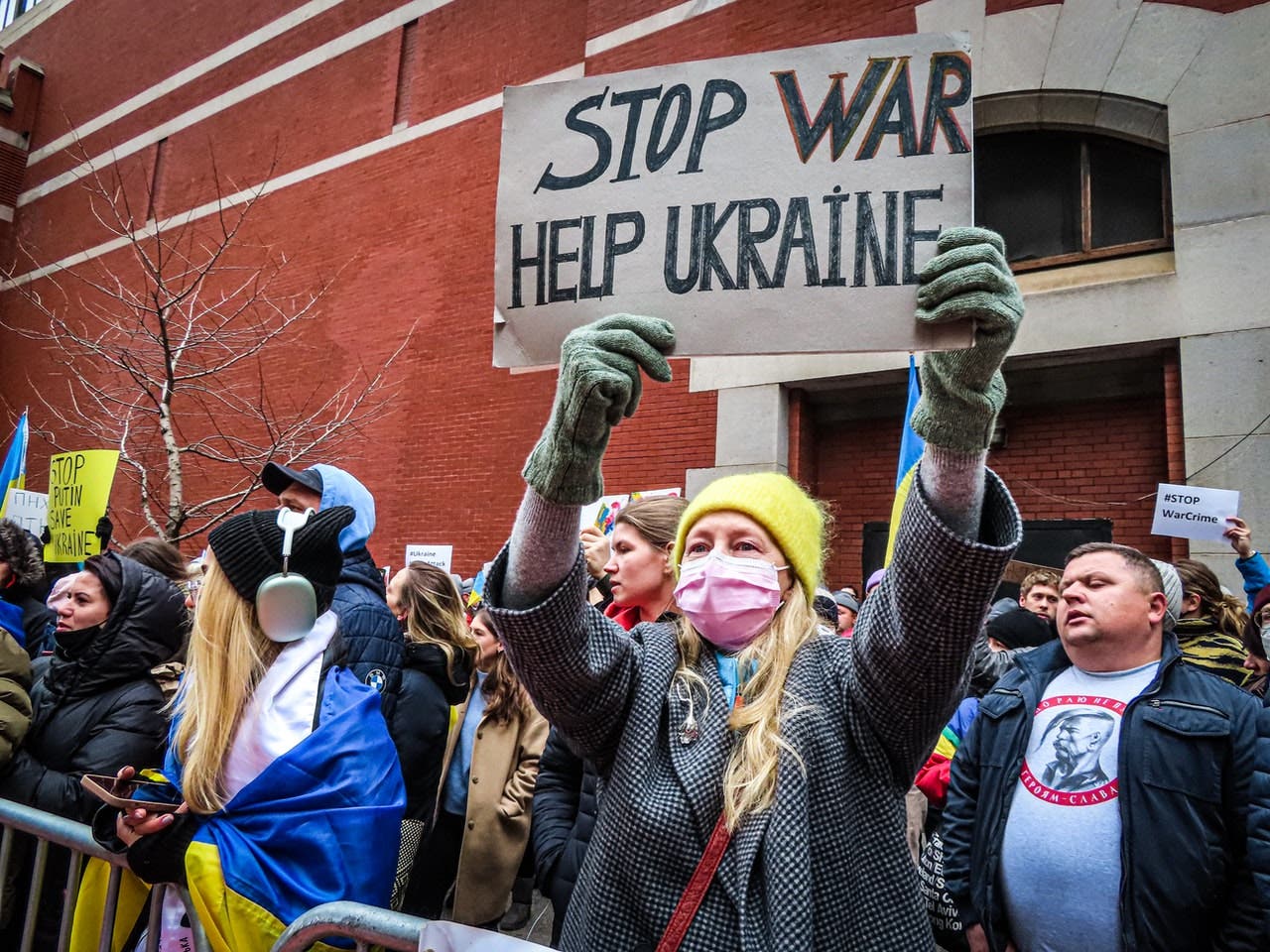 SEVEN offices will open on the Costa Blanca to offer free legal assistance to refugees fleeing the Russian invasion of Ukraine.

Reports indicate that Gabriela Bravo, Minister of Justice, announced the opening of offices, including sites in Orihuela and Torrevieja.

Ukrainians form a significant portion of the population of both cities, and more of their compatriots are expected to join them in the coming weeks and months.

Bravo explained that the offices “will be managed by lawyers to manage the processing of all the resources they need, such as the health card, which will be provided for temporary residence or for the exercise of any other right”.

In addition, she announced that a 112 Ukraine telephone number will be activated so that everyone can receive “immediate information on the resources that the Generalitat makes available to them, health needs, housing or relatives”.

These special lines will be answered in Ukrainian and Russian to facilitate service.

READ MORE:
A housing association will provide 100 unoccupied apartments for fleeing Ukrainians in the Spanish province of Alicante
A five-point plan unveiled by the Spanish region of Valencia to help Ukraine and refugees