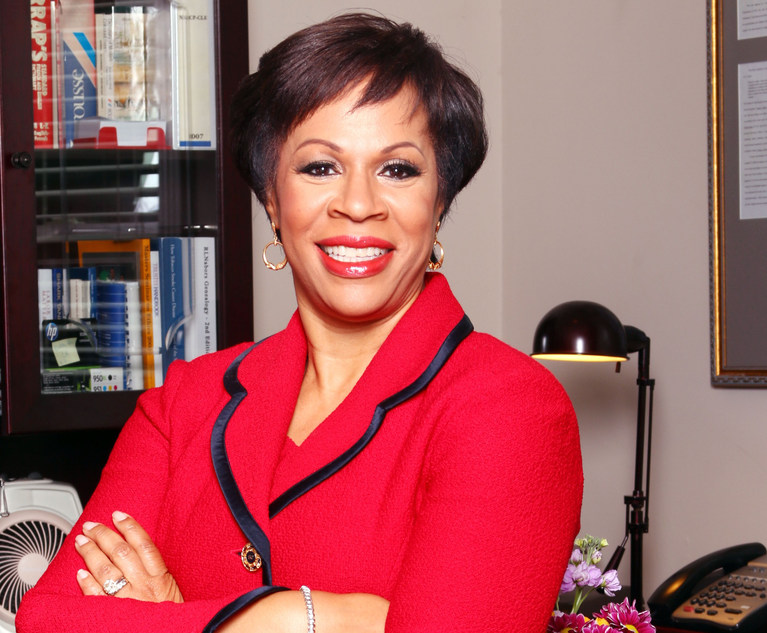 Hoffler, CEO of the CK Hoffler Company, will be honored in a virtual ceremony at 6 p.m. on March 29. Click here to join.

The Thurgood Marshall Award, now in its 33rd year, is named for the first black member of the United States Supreme Court.

The student body annually recognizes an outstanding individual in law, education, or politics who exemplifies Marshall’s dedication to the betterment of society through the promotion of civil rights, civil liberties, and human rights.

Hoffler was previously a partner at Atlanta-based Edmond, Lindsay & Hoffler and a partner at Willie Gary in Florida, where she led the commercial and international litigation practice for 13 years. She is also an advisor to political activist Reverend Jesse Jackson and is the past president of the National Bar Association.

Hoffler lectures on trials and best practices to legal professionals and young lawyers across the country.

Hoffler earned his law degree from Georgetown University, a bachelor’s degree from Smith College, and studied at Collège du Léman, the University of Geneva in Switzerland, and Branksome Hall in Canada.