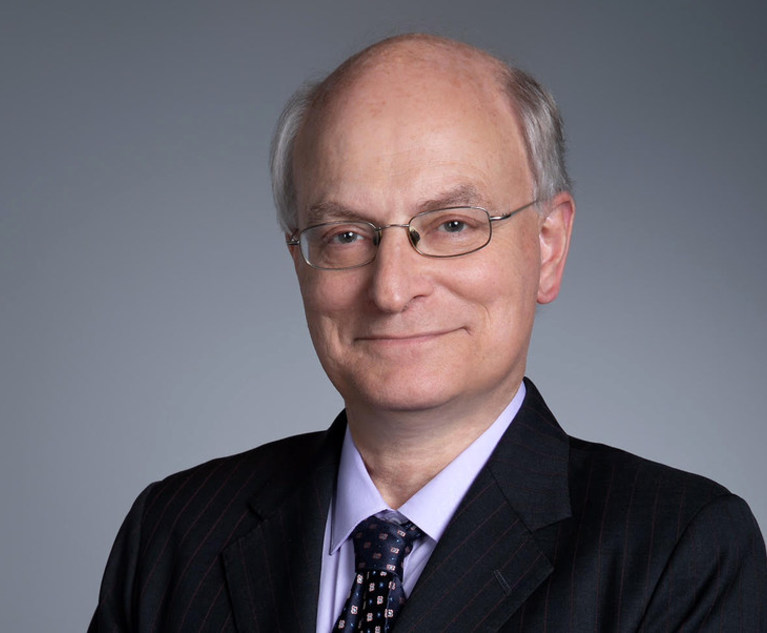 Harris left Hong Kong for the UK via a transit stop in Turkey at 11 p.m. on March 1, according to the South China Morning Post, Hong Kong’s flagship newspaper.

He had been interrogated by the national security department of Wanchai local police station less than 12 hours before his departure, the newspaper said.

A law enforcement source told the newspaper that Harris was called in to “assist in an investigation” and asked to explain actions that allegedly violated national security law.

Another local outlet, Beijing-owned Wen Wei Po, reported that Harris was also asked about the Hong Kong Human Rights Monitor, a nongovernmental organization he founded in 1995.

Harris, who is a human rights lawyer, was appointed head of the Hong Kong Bar Association in January 2021. He held the position for a year before Temple Chambers lawyer Victor Dawes, only replaced him in January of this year. Harris no longer ran for the position, and Dawes ran unopposed.

Harris did not respond to Law.com International’s request for comment.

Since his appointment, Harris has come under intense scrutiny from the Chinese government and backlash over his public statements regarding certain provisions of the national security law, which he says conflict with certain rights guaranteed by the Basic Law of Hong Kong.

Beijing called him an anti-communist advocate who challenged the “one country, two systems” principle.

Harris’ departure from Hong Kong is likely to draw industry attention at a time when several industry professionals outside of Hong Kong have raised concerns about the rule of law in that country.

Since the National Security Law was passed in June 2020, Hong Kong National Security Police have arrested around 160 Hong Kong residents, including pro-democracy protesters who have participated in the country’s demonstrations and marches since 2019.

Harris, who was born in Oxford, UK, has lived and worked in London and Hong Kong. He was based in the UK and moved to Hong Kong when he was appointed head of the Bar Association. In Hong Kong, he is Senior Counsel, equivalent to a Queen’s Counsel in England. He practiced law at Dennis Chang Chambers in Hong Kong and Doughty Street Chambers in London.