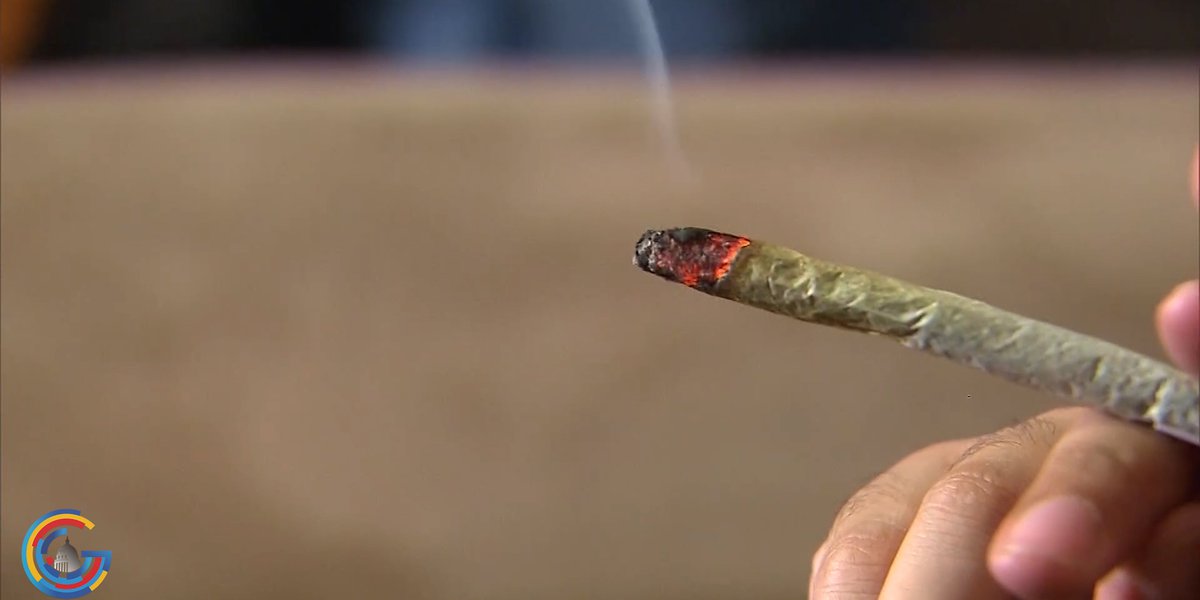 NORML, which advocates for legalization and tracks the issue nationwide, said measures that make it to the ballot usually pass.

Federal changes could also be coming. The Biden administration is considering removing marijuana from Schedule 1 drug status, which is reserved for the most dangerous drugs.

Attorney Lisa Pittman said it would overhaul how marijuana works in the country, as businesses could operate across state lines.

“Why don’t you just farm in the Carolinas or wherever it’s cheaper for you, and mine somewhere else and sell somewhere else,” said American Bar Association member Lisa Pittman.

Pittman, who previously chaired the American Bar Association’s Cannabis Law and Policy Committee, said it could make marijuana work much like the beer industry, where a few big companies take over. .

“We’re going to bring in the pharmaceutical companies, and then the medical marijuana movement as we know it today with all these siled state markets is just going to die out,” Pittman said.

Pittman said it was a tall order for the administration to change policy so quickly.

“I would be shocked if in just a year, or a year and a half during the rest of this administration, they came up with a new timeline.”

Biden will pardon those with federal marijuana possession charges, but the ABA said that only applies to about 6,500 people nationwide.

Iowa organizations team up to provide legal assistance to Afghans