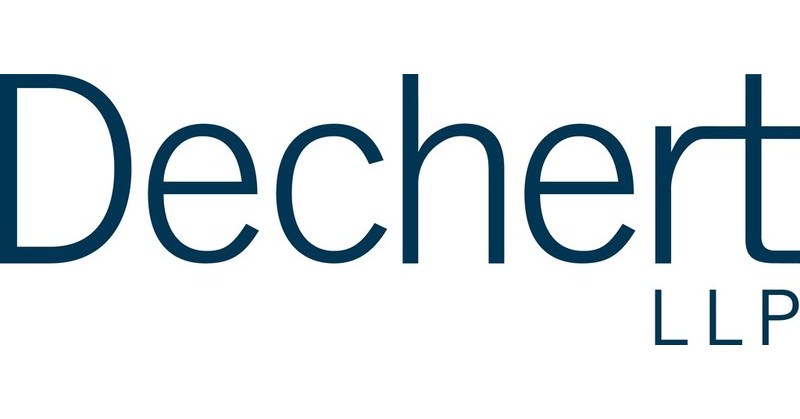 On June 22, to mark the annual Windrush Day, the Greater Manchester Immigration Assistance Unit (GMIAU) is raising awareness of the free legal support available to help over 11,000 survivors of the Windrush scandal. The scheme aims to encourage more survivors, who have been unlawfully detained, deported or deprived of their legal rights by the UK government, and who have yet to apply for compensation.

Following the launch of the Windrush Compensation Scheme in April 2019only 7% of Windrush survivors have been compensated for the hardship and discrimination they suffered unlawfully.

Around £40million is said to have been paid to 1,037 of the 3,878 Windrush generation applicants. The Home Office estimated that around 15,000 people should be compensated. Recent reports on the scheme by the Home Affairs Select Committee, JUSTICE and the Windrush Justice Clinic have all found that the lack of government-funded legal advice is a barrier for claimants filing suits.

In April 2021 the Joint Council for the Welfare of Immigrants (JCWI), in partnership with eight major law firms, including Dechert, has set up the Windrush Legal Initiative to provide legal advice and support to those wishing to apply for the Windrush Compensation Scheme.

In January 2022, the Windrush Legal Initiative transferred from JCWI to GMIAU. Over the past year, he has helped 29 people with their claims.

Dechert Partner Gilles Belsey said: “We are delighted to be working with the GMIAU and our partner law firms to support Windrush claimants. We have seen firsthand that individuals can really benefit from legal assistance to help them with documentation. Many people eligible to make claims may be reluctant to do so, they may not appreciate the true extent of the losses they have suffered, or they may feel discouraged by the process, time and effort. We understand that “It can be difficult to make a decision, but we are here to help. We encourage those affected to seek the free and confidential legal advice that is offered to them and, ultimately, to claim the compensation that is due to them.”

In the coming year, the program aims to support more Windrush survivors. The GMIAU recently received funding from the Access to Justice Foundation to organize awareness sessions to ensure that the work is targeted to those who need it most.

GMIAU Supervisory Lawyer, Nicholas Burgess added, “The initiative provides vital access to justice for those who have experienced decades of disbelief. Failure to prove legal status deprives a person of their rights and prevents access to key services that we take for granted. The human impact of this is immeasurable. the survivors we work with have lost their jobs, been detained, threatened with eviction, left homeless, experienced broken relationships and have been unable to visit loved ones. By working with our teams of lawyers, they finally feel supported and listened to.”

Dechert is a leading global law firm with 22 offices around the world. The firm intervenes in the most complex cases and operations, bringing energy, creativity and effective management of legal issues to deliver commercial and practical advice to clients.