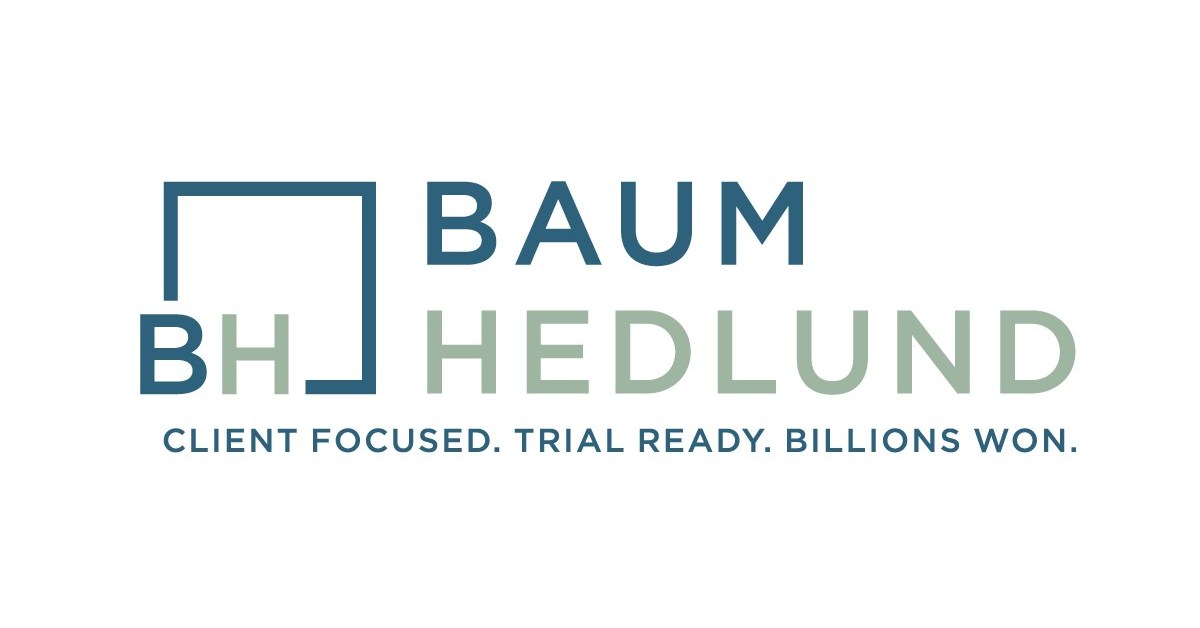 Award-winning trial lawyer and principal shareholder R. Brent Wisner manages the company’s Bay Area office. Mr. Wisner is a California native with deep roots in the state. He continues to focus his practice on class actions, mass crimes and consumer fraud litigation while managing a highly skilled team on all aspects of business in his department.

“Develop operations to increase our presence in the San Francisco Bay Area is something that we as a company have always talked about, â€says Wisner. â€œWhen you have the chance to help more people and do more good, you get started. We believe this is one of those opportunities, and we look forward to continuing to work with customers, peers and the Bay Area community. “

Over the past three years, Mr. Wisner has achieved notable results in Bay Area courtrooms. In 2019, he served as co-lead counsel in a jury trial before Justice Smith in Alameda County. The case of Pilliod et al. vs. Monsanto Company resulted in a $ 2.055 billion jury verdict. In 2018, Wisner co-ruled the case of Johnson v. Monsanto Company before a San Francisco jury and won a $ 289 million jury verdict. Although the verdicts of both juries were subsequently reduced, they paved the way for that of last year. $ 10.9 billion settlement between Bayer (acquired Monsanto in 2018) and several leading firms representing plaintiffs in cases against Monsanto (including Baum Hedlund).

Baum Hedlund Aristei & Goldman lawyers are security advocates dedicated to defending client rights and holding negligent businesses accountable. In 2021, Law 360 recognized the firm as a California powerhouse “with a long-standing sense of responsibility to represent the little guy or the girl against powerful corporate interests as a means to enact greater change.” In all areas of practice, Baum Hedlund Aristei & Goldman’s lawyers have won over $ 4 billion in verdicts and settlements.