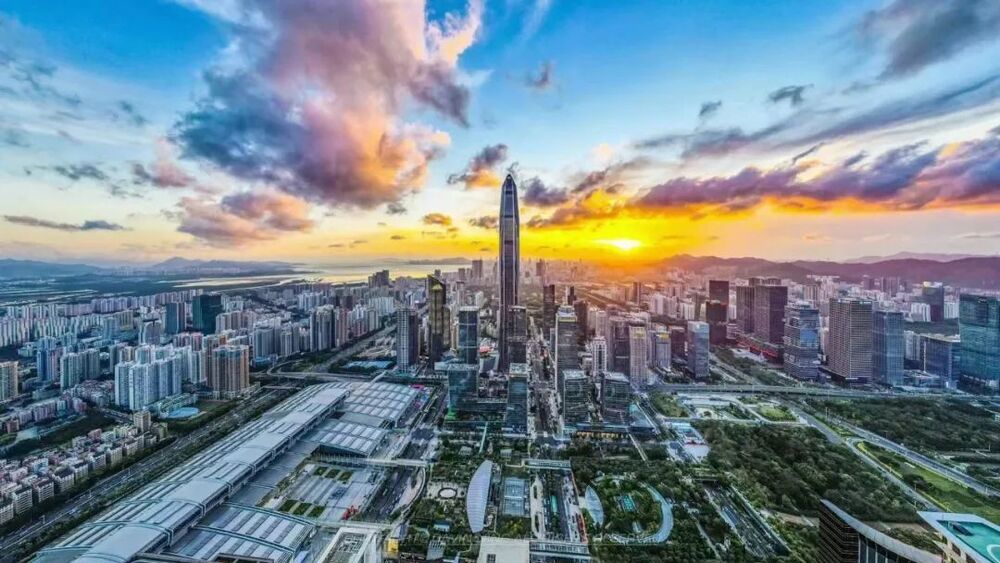 The Hong Kong Bar Association has amended its code of conduct to allow its members to practice in the Greater Bay Area.

The amendments were detailed in a letter to its 1,600 members on Tuesday.

A new paragraph states that “a lawyer shall not be professionally embarrassed to accept instructions to act against a party in connection with his practice in Hong Kong simply because that party is or was a client of the association with which he has formed a relationship regarding his practice outside of Hong Kong.”

Another new addition to the code is that a practicing lawyer may “accept instructions to provide legal services in connection with his practice outside Hong Kong, whether in Hong Kong or outside”.

The Bar Association has amended its code of conduct accordingly to reflect the inclusion of a GBA qualification.

Regarding the replacement of a definition of “foreign practice”, it is stated: “As regards the professional activity of a lawyer in his non-Hong Kong practice, his professional conduct, ethics and etiquette … will be mainly governed and regulated by the regulations or discipline regimes of the competent jurisdictions applicable to it”.

Mainland law firms in the nine mainland GBA municipalities are regulated by the Guangdong Ministry of Justice.

Another amendment seeks to indicate that any activity outside or inside Hong Kong could be either a practice in Hong Kong or a practice outside of Hong Kong, depending on the circumstances.

The term “foreign practice” has also been replaced with “non-Hong Kong practice” in various paragraphs of the code.

About 500 barristers and 100 barristers registered for the first GBA Legal Professional Examination at the Kowloon Bay International Trade and Exhibition Center in July last year.

The program aims to enable Hong Kong practitioners to practice law in the nine municipalities of the Pearl River Delta in the Greater Bay Area.

Justice Secretary Paul Lam Ting-kwok as well as lawmakers Eunice Yung Hoi-yan of the New People’s Party and Junius Ho Kwan-yiu of the Election Committee Sector were among those who passed the GBA bar last September.

According to the Law Society of Hong Kong, practitioners will need to join local bar associations as well as the All China Lawyers Association once they have obtained a qualification from the Greater Bay Area.

Qualified Bay Area lawyers can be employed by mainland law firms or partnership associations between Hong Kong and mainland firms in the nine GBA cities, but not by Hong Kong representative offices Kong, Macao or foreign firms on the mainland.