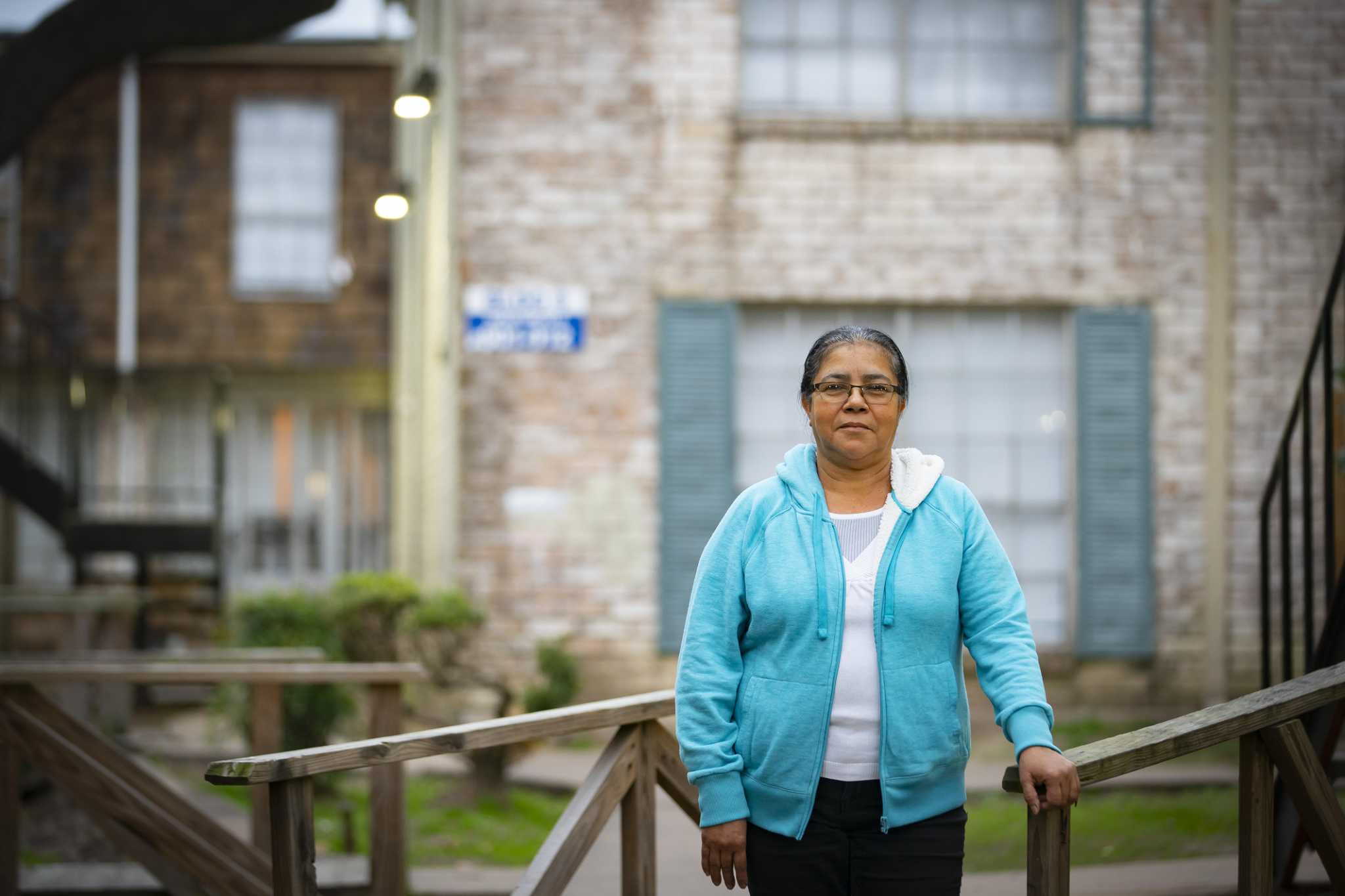 As Eviction Cases Rise, Justices of the Peace Should Welcome Legal Assistance for Tenants

Over the next seven days, approximately 2,000 tenants and their families in Houston face eviction in court. The vast majority of these residents will not have a lawyer — or even a volunteer knowledgeable about tenants’ rights — by their side when the justice of the peace decides their case.

That should change, and it has started, thanks to a pandemic-era Texas Supreme Court order that has since September 2021 required justices of the peace to allow tenants to be accompanied by a lawyer or volunteers from legal aid groups during their eviction trials. Not all tenants have this help, mainly due to funding issues, but before the Supreme Court ruling, it was up to each justice of the peace whether or not to allow representation even when it was available.

That’s a problem because some of the most important decisions made in Harris County happen in justice of the peace courtrooms, where justices of the peace have incredible discretion.

Evictions can mean more than just having to pack up and find a new home. Sociologist Matthew Desmond has spent years detailing how eviction triggers a difficult-to-escape cycle that harms children and adults alike and can be a cause, not just a symptom, of poverty. Landlords have the right to collect rent owed to them, but when a tenant faces something as dire as eviction, no court should deny as much help as possible in navigating the often-tangled legal process. .

“Before anyone loses [their] housing, I think it’s a fundamental right for them to be able to represent themselves in court”, and not just by themselves, but with legal representation, explains Dana Karni, lawyer responsible for the Eviction Right to Counsel of Lone Star Legal Aid. “It’s different from, ‘There’s a form down the hall, go fill it out and good luck,’” adds Karni. “We actually plead before a judge for our clients.”

The Supreme Court order is due to expire in May, and after that it will be up to the justices of the peace to decide, courtroom by courtroom, whether to allow tenants — or landlords, for that matter. – to bring a lawyer to the hearings. The court is expected to extend the order because it has other pandemic protections and gives justices of the peace time to formalize a policy for Harris County that will host legal representation indefinitely.

Texas has relatively few protections for renters. But the pandemic has changed that, thanks to housing assistance programs and measures to prevent or mitigate the effects of evictions.

Although many tenants and landlords have struggled to access help, at least in Harris County, the numbers suggest these measures have had a collective impact. After a sharp drop in eviction requests during the first months of the pandemic, the numbers have steadily increased. In February 2020, just before the pandemic hit, some 5,556 eviction cases were filed in Harris County, up from 1,894 a year later. Now, two years later, cases are overtaking pre-pandemic levels, with 6,833 cases filed in February 2022. And the total amount of rent charged has also jumped, from $7,460,957 for the month of February 2020. at $18,714,346 for February 2022, according to a dashboard created by data science firm January Advisors.

It is not surprising that evictions are resuming. Pandemic housing assistance has mostly dried up, and even landlords who have been the most patient during the worst of the COVID lockdowns, have started asking for rent back and evicting those who can’t or won’t. not pay. But with the increase in the number of cases, there has never been a more important time to allow tenants who have access to legal aid to use it when they need it most.

The aid was effective for those who received it. Of the 1,788 clients assisted by Lone Star Legal Aid since the start of the pandemic, 80% have remained housed. When the cases went to court, the majority were dismissed, according to Lone Star.

However, avoiding an eviction does not suddenly create a stable housing situation. Howard Bookstaff, general counsel for the Houston Apartment Association, said tenants typically have “plenty of time” before evictions begin. And he said the association welcomes the role lawyers can play in helping to establish errors in the case that could mean the difference between an eviction or staying at home. Lawyers can present evidence to show that the tenant actually paid rent or made repairs that should be deducted from their rent. “We applaud that, that’s good,” Bookstaff said.

But if the tenant stays behind or doesn’t pay new rent, he adds, the landlord will simply file a new case, which means the eviction has been delayed but not prevented.

Even so, days can make a difference for renters living paycheck to paycheck, for example, or working to secure stable housing.

Requiring justices of the peace to leave lawyers or other aides in the room will not address the underlying issues that have so many local households on the brink of eviction in the first place. But it will help ensure that the system is as fair as possible.

The International Bar Association denounces the treatment of lawyers in Guatemala