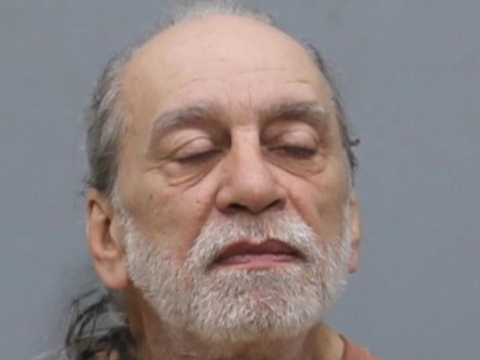 VERNON, CT – Vernon police have made an arrest related to a break and enter at a local law office.

At 8:30 a.m. on February 21, associates of a law firm at 45 Hartford Turnpike reported a burglary. A window had been smashed and tools belonging to a contractor carrying out renovations at the office had been stolen, according to a warrant.

Window repairs were estimated at $1,200 and tools were valued at $8,766, according to. to guarantee.

Motion-sensing security systems are disabled in the building due to renovations, according to a warrant.

Police then turned to the adjacent Motel 6’s surveillance systems and staff noticed a familiar face and posture – a former motel resident who walked on a hunch, according to a warrant. He has been identified as Peter Luurtsema, 65, who police say is homeless but lives in Vernon.

He was seen on motel cameras with tools, according to a warrant.

Luurtsema has been charged with third-degree burglary, third-degree robbery and second-degree criminal mischief, according to an arrest report. He failed to post $20,000 bond during an April 5 court appearance and is currently in custody, according to court system records. He is due back in court on May 18.

To request removal of your name from an arrest report, submit these required elements for [email protected]

The President of the CCJ will address the Bar Association