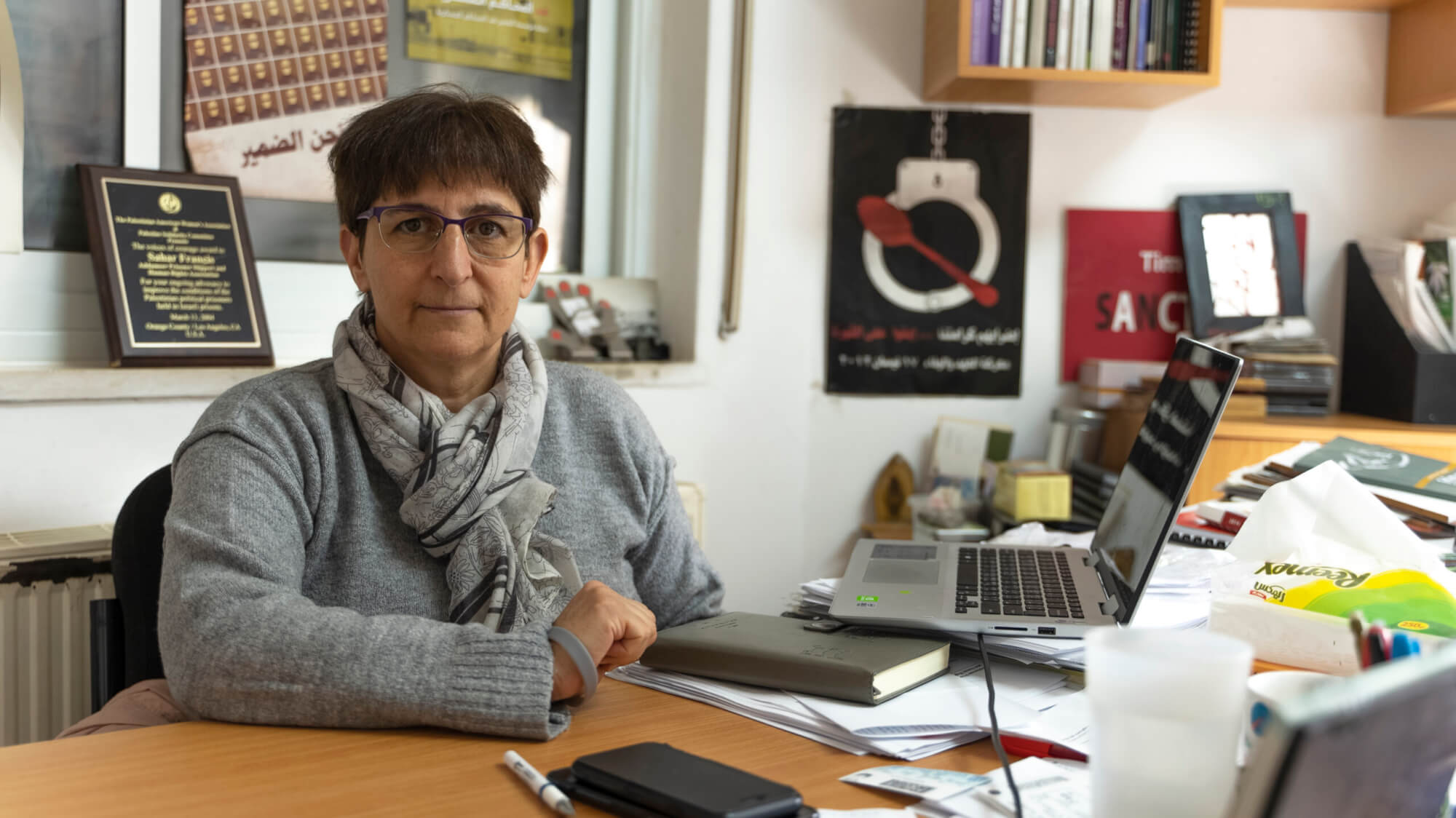 In what must have surprised Israeli Prime Minister Naftali Bennett, the American Bar Association (ABA) has now weighed in on Israel’s designation last year of six Palestinian civil society organizations as “terrorists”. On behalf of the ABA, its President, Reginald M. Turner, wrote in a letter to the Prime Minister dated April 22: “We ask that you consider the concerns that some members of the international community have expressed as to whether the procedures used [in making this designation] inappropriately deprive persons or organizations of their rights”.

The American Bar Association is the largest voluntary association of lawyers in the world
and legal professionals, “committed to… advancing the rule of law in the United States and around the world,” according to its website.

In the ABA’s letter to Bennett, Turner wrote, “Advancing the rule of law is one of the ABA’s four goals, whose goals include working for just laws, including human rights. Rights and Fair Judicial Process; ensuring meaningful access to justice for all people; preserve the independence of the legal profession and the judiciary; and hold governments accountable under the law.

The six organizations targeted are Al-Haq, Addameer, Bisan Center for Research and Development, Defense for Children International-Palestine, Union of Agricultural Work Committees and Union of Palestinian Women’s Committees. As Turner wrote, “A number of organizations and officials have expressed concern that these designations have been made on the basis of vague or unsubstantiated allegations and target legitimate human rights activities. the man”.

The ABA’s letter did not address the discovery that the mobile phones of some Palestinian organization staff had been previously hacked by sophisticated spyware manufactured by the Israeli group NSO, but an article on the website of the European Union cites a report by Front Line Defenders and accusations that the designation of Israel was “based on ‘secret evidence’ and information obtained by illegal means… as part of an institutionalized Israeli campaign of persecution and attacks aimed at criminalizing the organizations and cutting off their sources of funding and support from the international community”.

Israel has provided no public evidence of its charges against the organizations, but has insisted it has provided such evidence to the White House. Asked about the US response to Israel’s attempt to silence Palestinian human rights organizations, Secretary of State Antony Blinken dithered repeatedly, saying the State Department was reviewing the charges.

The letter draws attention to Israel’s biased judicial system. The American Bar Association has thus added another respected voice to the growing criticism of Israel’s apartheid laws, policies and practices and, by extension, to the silence of the US State Department on this issue.

While the ABA “takes no position on the ultimate culpability of the named organizations,” Turner wrote, “procedural rights guaranteed by international law would suggest that authorities should disclose to such organizations or their counsel evidence on which the allegations are substantiated to enable them to prepare an appropriate legal defense.

“Organizations should not lose their rights simply because they are accused of engaging in terrorist activities. Accused persons are always entitled to the presumption of innocence,” the ABA letter states. “International law admits that the requirements of a fair trial can be modified in the fight against terrorism and that States can have recourse to exceptional jurisdictions, in particular military ones. It is fundamental, however, that judicial proceedings respect the principle of “equality of arms”, a jurisprudential principle which obliges a court to ensure that no party is disadvantaged in the presentation of its case by seeing deny access to essential evidence. of the case against her.

In what can be seen as a reference to the secrecy granted to Israeli military courts, the letter charges: “While a final appeal could be made to the Israeli Supreme Court, this could be an inadequate safeguard since the organizations are unlikely to have did not have access to the evidence on which the military order was based, and there may not be a written decision or record for the court to consider. »

In response to attempts to reach Mr. Turner – in the hope that it may be known how the matter came to the ABA’s attention, what prompted the ABA to write the correspondence and what response l ‘ABA has received to date – a member of the ABA’s Media Office replied, “The letter speaks for itself.

So where are the Palestinian voices in the mainstream media?

Mondoweiss covers the full picture of the struggle for justice in Palestine. Read by tens of thousands of people every month, our truth journalism is an essential counterweight to the propaganda that passes for news in mainstream and traditional media.

Our news and analysis are accessible to everyone, which is why we need your support. Please contribute so that we can continue to raise the voice of those who defend the rights of Palestinians to live in dignity and peace.

Today, Palestinians are fighting for their lives as the mainstream media turns away. Please support journalism that amplifies urgent voices calling for freedom and justice in Palestine.