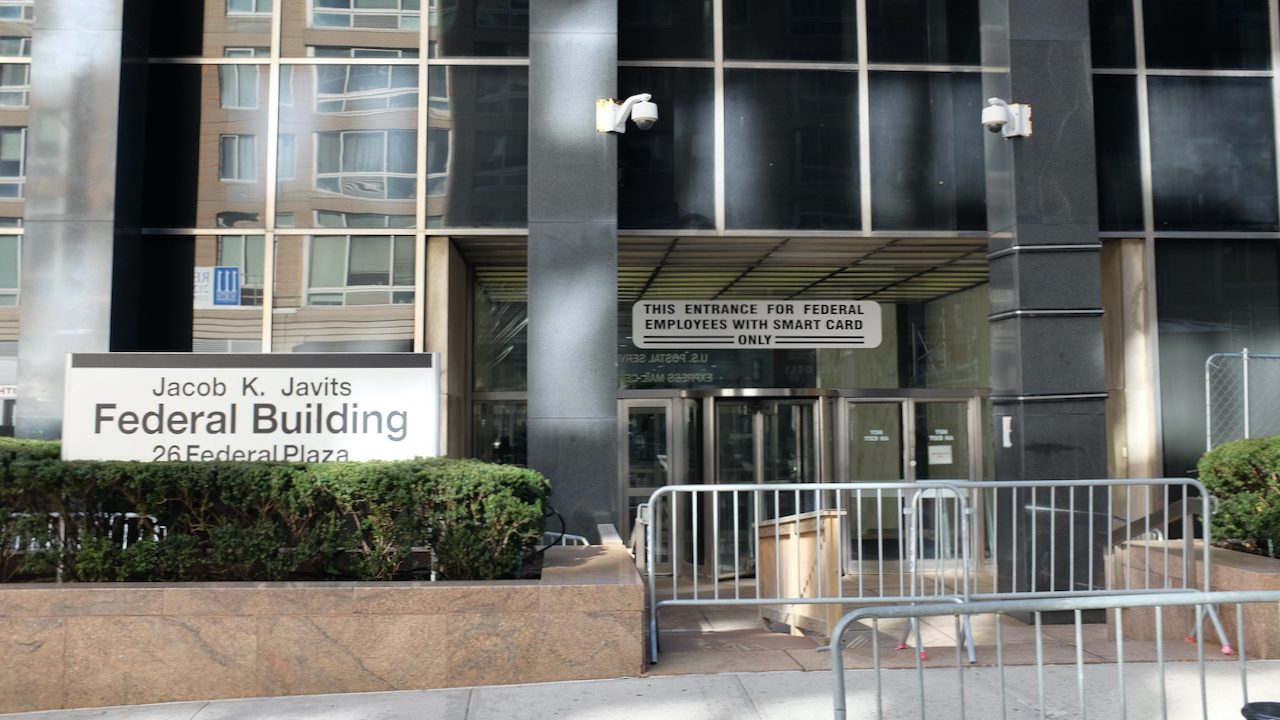 This summary was featured in Documented’s Early Arrival newsletter. You can subscribe to receive it in your inbox three times a week here.

The American Bar Association launched its Pro Bono Matters for Families Facing Deportation website to help families facing deportation. The site lists the cases of families in 11 cities who need legal representation, inviting lawyers to connect with families for help. When families are connected with pro bono attorneys, the attorneys receive manuals and are trained by the American Bar Association to facilitate expedited immigration court proceedings. ABA Journal

We provide essential news and information for and about New York’s immigrant community. Your support will allow this work to continue.

In other national immigration news…

Suzanne Clark, president and CEO of the U.S. Chamber of Commerce, recommended the government double its number of legal immigrants to deal with record vacancies. At the group’s conference on the state of American affairs, she said the approach was preferable to transferring citizens across sectors, industries and skill levels. In order to grow the economy and stay competitive, she recommended a larger workforce as well as a permanent solution for Dreamers who contribute to their communities despite their pending legal status. News Talk Florida

A Boston appeals board has upheld Cristian Joshue Diaz Ortiz’s claim that he was wrongly accused of being a member of MS-13, a criminal gang. The judges noted that there were flaws in the Boston Police Department’s database, in particular “its reliance on an erratic point system based on unsubstantiated inferences.” In recent years, city gang databases have come under scrutiny as law enforcement officers sweep up suspected MS-13 members in areas such as suburban Long Island. Lawyers for Diaz Ortiz, a Salvadoran national, said the ruling would help him with his asylum claim. NBCBoston

The ACLU Massachusetts and American Surveillance filed court documents showing former key Immigration and Customs Enforcement attorney Tracy Short — now Justice Department Chief Immigration Justice — applauding the arrest of a Massachusetts state court judge accused of helped an immigrant escape from federal custody. The document shows an email in which Short wrote “The first in a long series?” regarding a Fox News report on the charges. ACLU Massachusetts and American Oversight had sued ICE over documents showing whether the agency “leveraged the criminal process to try to pressure Massachusetts judges to exercise their powers in favor of ICE.”

Two former Trump administration officials and a group of Arizona state lawmakers have called on Governor Doug Ducey (R) to use war powers against what they claim is an ‘invasion’ of migrants in the southern border. They argue that Ducey can use the US Constitution in a new way to have state police or the National Guard send migrants to Mexico at will without following immigration laws or law enforcement processes. The process would be more like defending the army against an invasion. Ducey has aggressively challenged President Biden’s border policies, most recently in his State of the State address earlier this week. PA