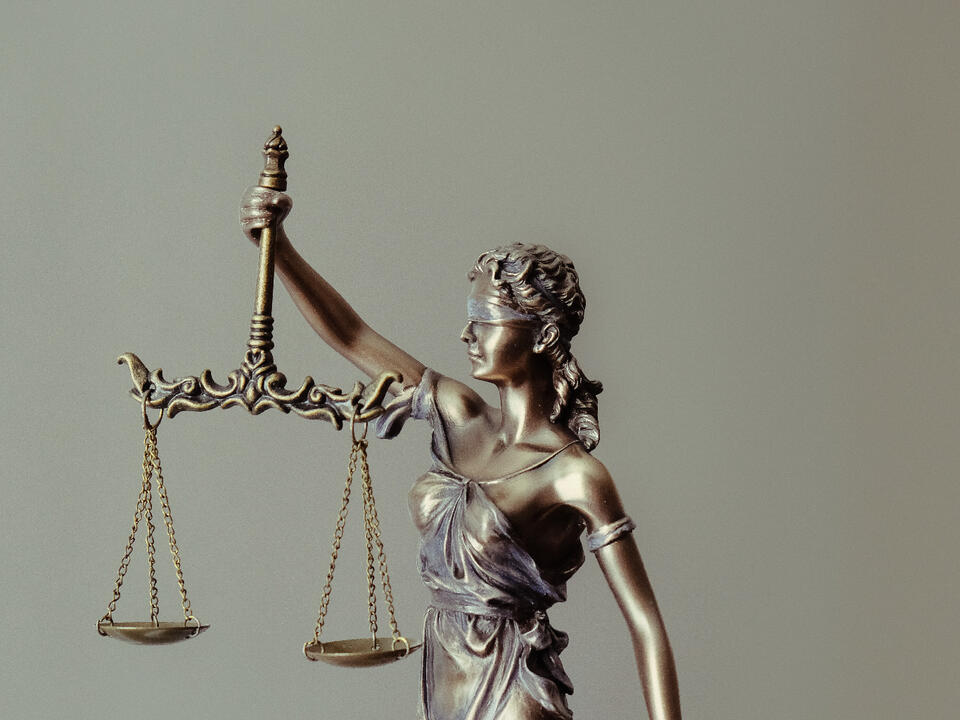 The Alameda County Bar Association reported a shortage of attorneys for those who cannot afford legal representation and are not qualified to be represented by a public defender due to disputes interest as the county’s court system begins to reopen after two year-long closures due to the COVID pandemic, East Bay Times reports.

The Court Appointed Attorney Program (CAAP) is responsible for representing defendants who are turned away by the County Public Defender’s Office due to conflicts of interest in the hundreds, if not thousands, each year.

Private lawyers practicing at the CAAP thus have to pay greatly reduced fees in order to prevent justice from getting bogged down. Last year, CAAP director Andrea Zambrana tried to convince a judge to block a lawyer from resigning from a case involving an Oakland man who faced life in prison for child molestation.

“In 2021, CAAP received more than three times as many referrals where defendants face a life sentence than in previous years,” Zambrana wrote. “This is an unexpected and sudden increase, with the majority of these referrals coming in the later part of the year.”

Brendon Woods, who joined the public defender’s office in 2012, said he was ‘committed’ to reducing the number of conflicting cases after seeing 4,500 cases declared conflicts of interest in his first year .

Temperatures around the Bay Area are expected to climb into the 80s and 90s today, increasing the risk of fires in Solano County and the Central Valley with hot, dry conditions, KRON4 reports.

The high temperatures and wind are expected to last through Wednesday before cooling off for the rest of the week. Temperatures around the East Bay will be in the low to mid-90s today.

The merger was finalized last month through an acquisition by OIGC with the goal of “achieving shared stability and increased community impact,” according to a press release.

“Our board of directors assessed the landscape and chose to refocus on our founding objective: our choral program,” explains Patrick Zimski, chairman of the board of directors of OYC. “The OIGC’s mission aligns so well with ours, and their leadership and longevity make them an ideal partner.”

The merger should also help meet increased demand for the number of performances over the next 18 months.

“By fall 2023, we anticipate there will be renewed interest in youth and community choirs, with a need to focus on access and equity,” said the president of the IOGC Board of Directors, Nicolia Gooding. “This merger will set the stage for our ensembles and programs to meet this need from a position of strength.”