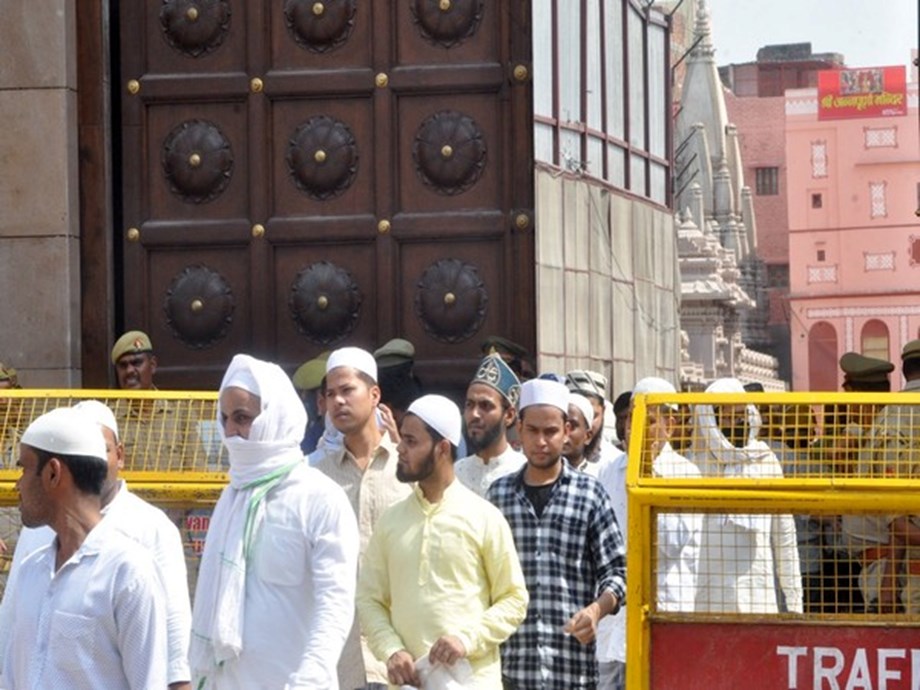 AIMPLB Grants Legal Assistance to Muslim Side in Gyanvapi Case

The All India Muslim Personal Law Council decided on Wednesday to extend legal assistance to the Muslim side in the ongoing Gyanvapi Mosque case. In a two-and-a-half-hour emergency meeting of its executive committee convened today, discussions were held on the Gyanvapi Line and the Tipu Sultan Mosque while some important decisions were also taken.

“Since the case is before the court, the decision has been taken to extend all possible assistance from the legal committee to the Muslim side in their fight in the case,” the sources said. The Council will seek the views of the Center and political parties on the Places of Worship Act 1991.

“The Council will publish pamphlets and books to inform the public about the half-baked information made available to the public,” the sources said. Meanwhile, the Hindu petitioner in the case, Sohan Lal Arya, claimed on Monday that the committee had found a Shivling at the compound. Arya, who accompanied the judicial commission for the inquiry into the mosque, said he had found “conclusive evidence”.

The Supreme Court on Tuesday heard the plea seeking a stay of investigation into the Gyanvapi Mosque compound in Varanasi and observed that until the next court date, the Varanasi District Magistrate will ensure that the area of Shivling is protected, but this will not prevent access by Muslims. to the mosque for prayer. (ANI)

(This story has not been edited by the Devdiscourse team and is auto-generated from a syndicated feed.)