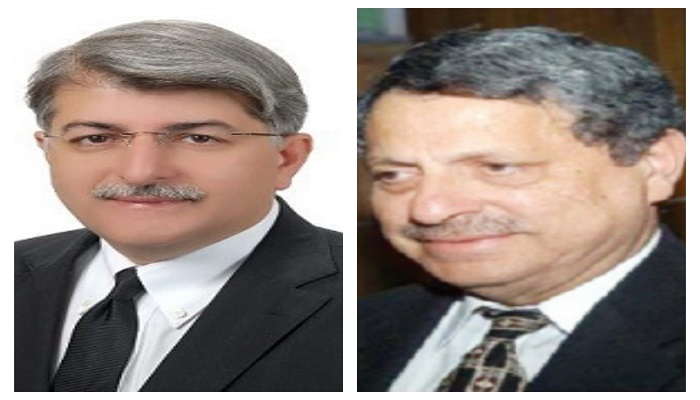 He wished, “May Allah bless Bol TV with further development and continue to work for freedom of journalism.”

It is pertinent to mention that both candidates are from Sindh.

The election results are important for all major political parties, especially Pakistan Tehreek-e-Insaf (PTI), which backed the Hamid Khan group in the SCBA elections.

The PTI and the Pakistan Muslim League-Quaid (PML-Q) support lawyer Zuberi as a candidate. Even PTI senator Ali Zafar, who was associated with the Asma group, supported lawyer Zuberi.

The elections were taken seriously by the country’s powerful quarters.

However, it is seen that the two groups have almost similar views on the elevation of High Court judges to SC based on the principle of seniority, with Justice Minister Azam Nazir Tarar backing the elevation of three judges at CS just two days ago.